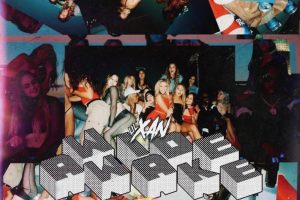 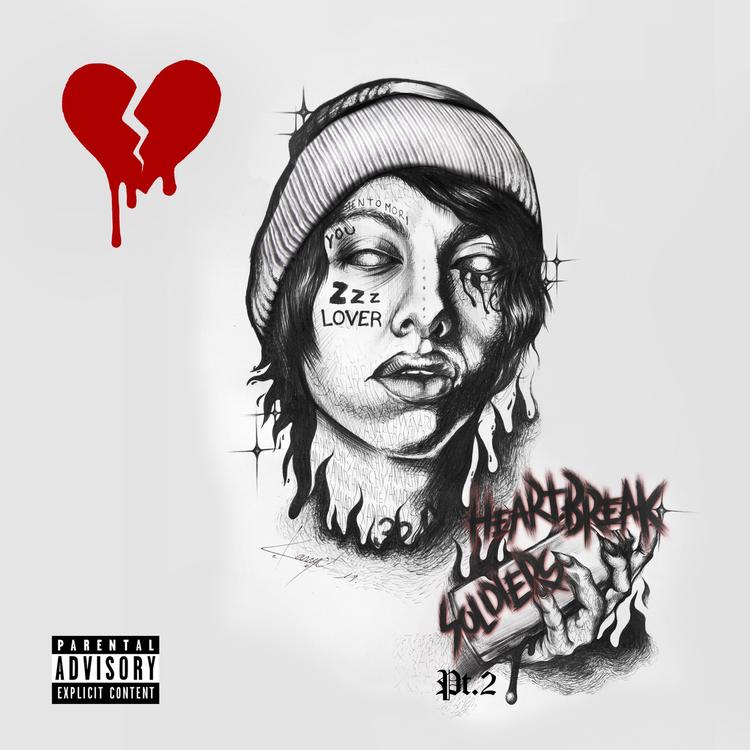 Lil Xan dropped a new mixtape called “Heartbreak Soldiers Pt. 2.” I’m not going to listen to it, because my doctor told me I don’t need such toxins effecting my eardrums. Can ya’ll please tell me how it is? 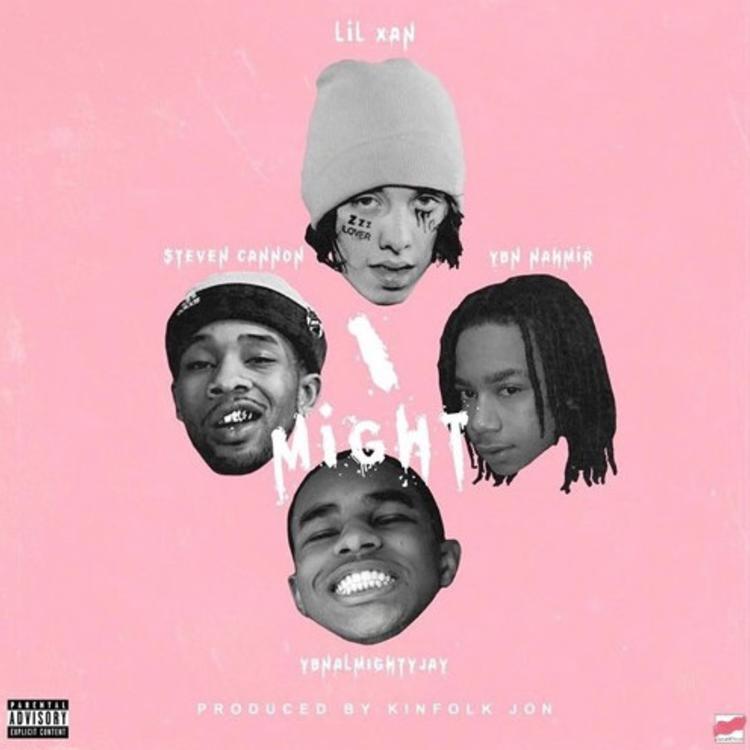 One of these dudes stole your car, Brad… 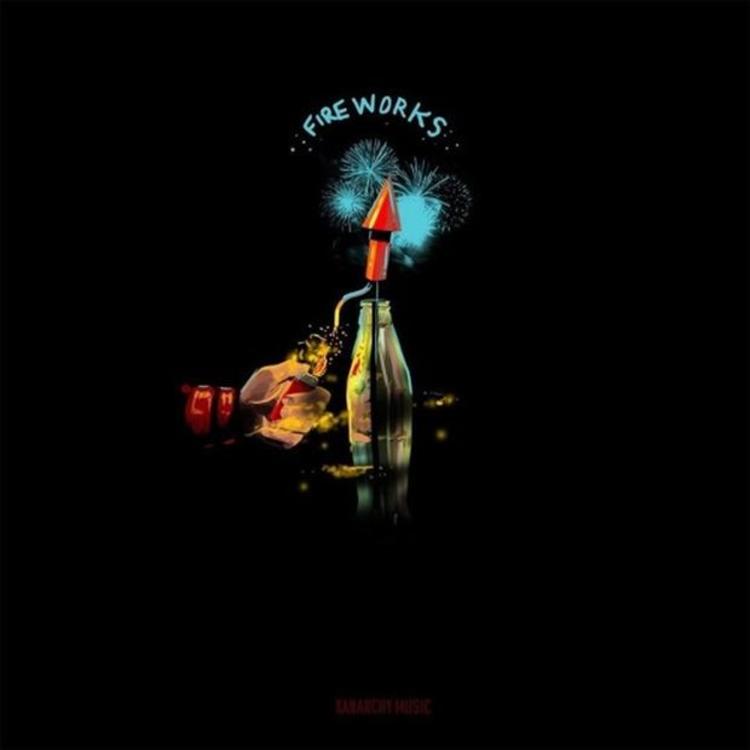 I’m all in favor of Trump’s wall if it’s built around Lil Xan’s home. 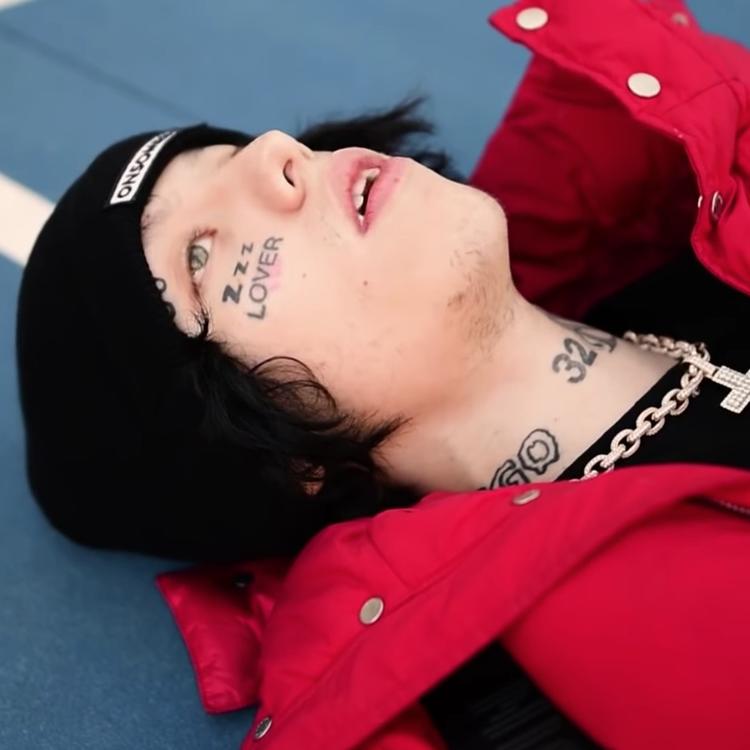 Lil Xan’s face is starting to look like a subway station in Harlem. 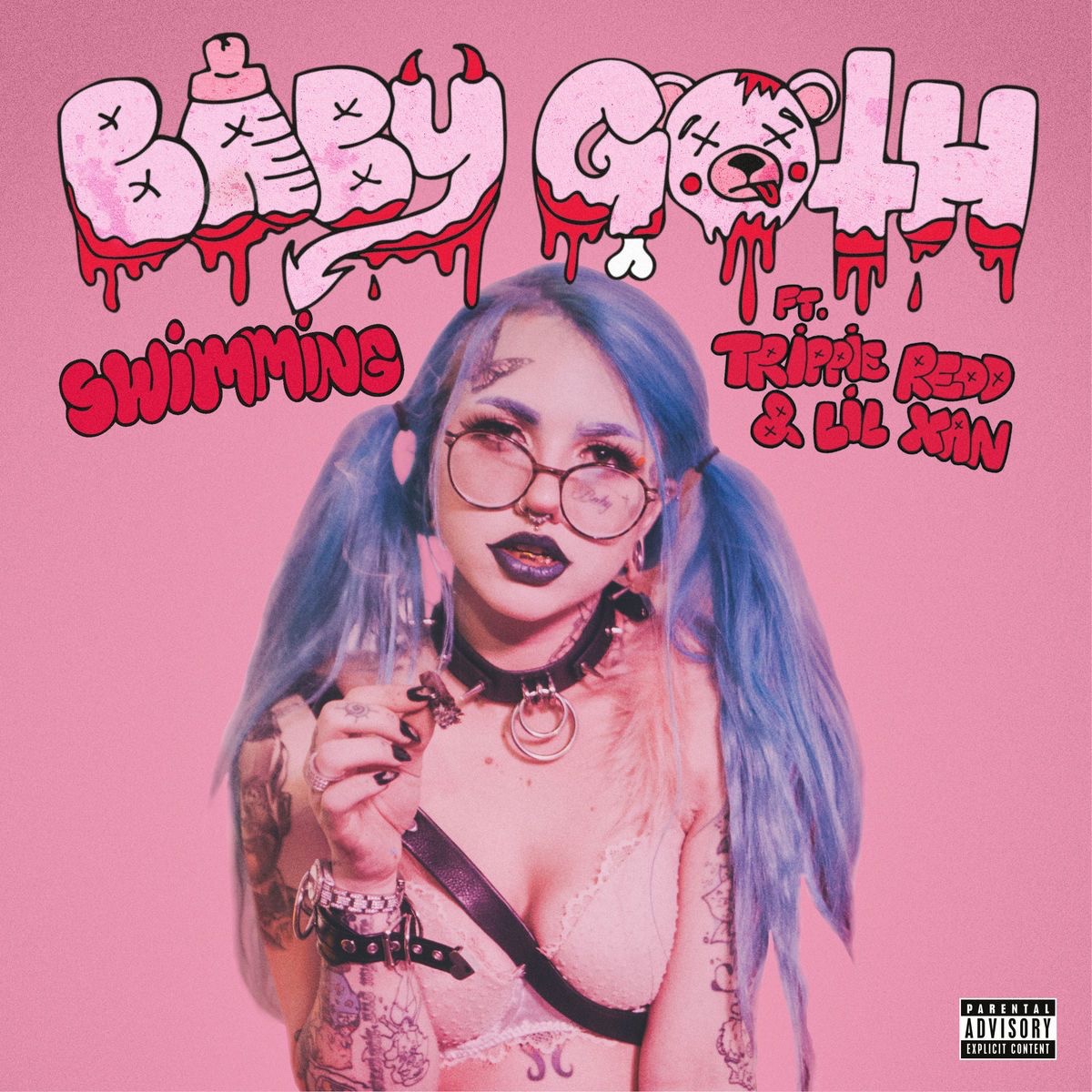 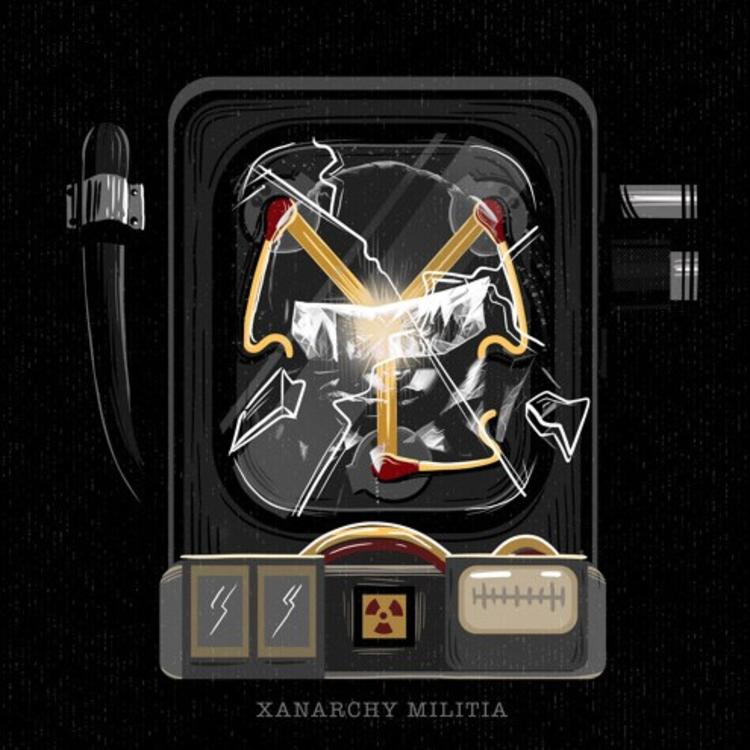 In hip hop, I probably have more fans than Lil Xan right now (And I don’t rap), but that hasn’t stopped him from pushing boundaries in the genre every chance he gets. Today, the young Cali artist looks to create another page in his wild and crazy story, […] 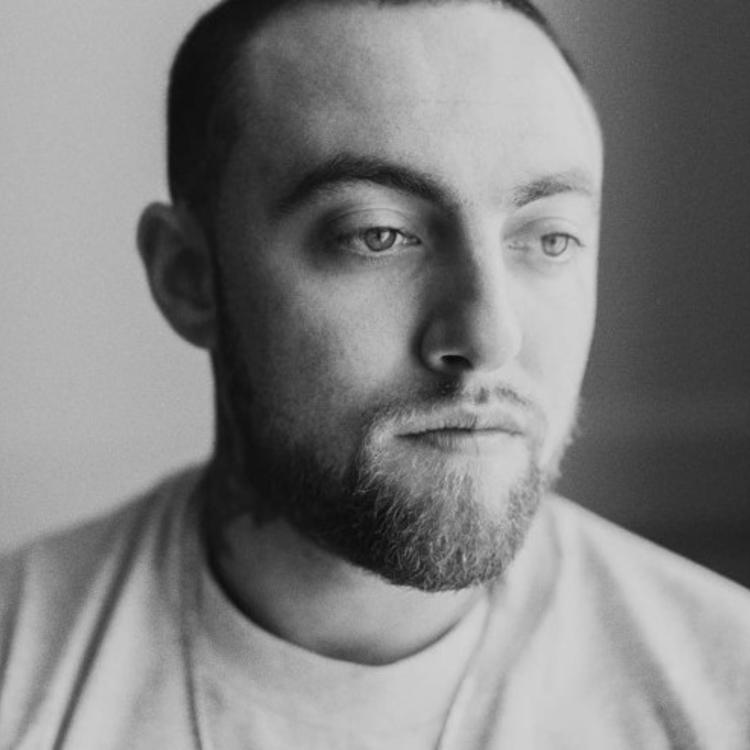 Seriously, what did Xan accomplish with this joint? 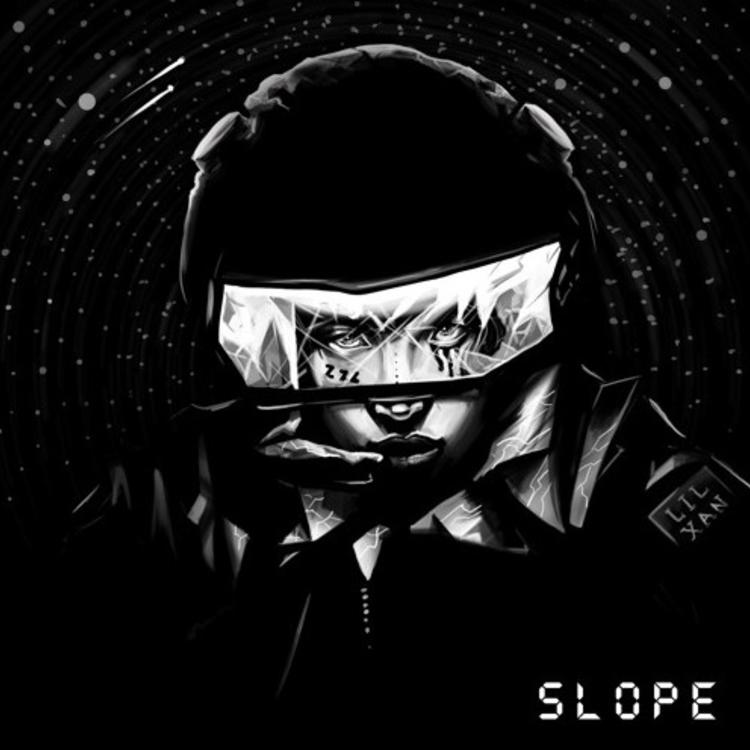 Lil Xan is quite the sex symbol on this song.