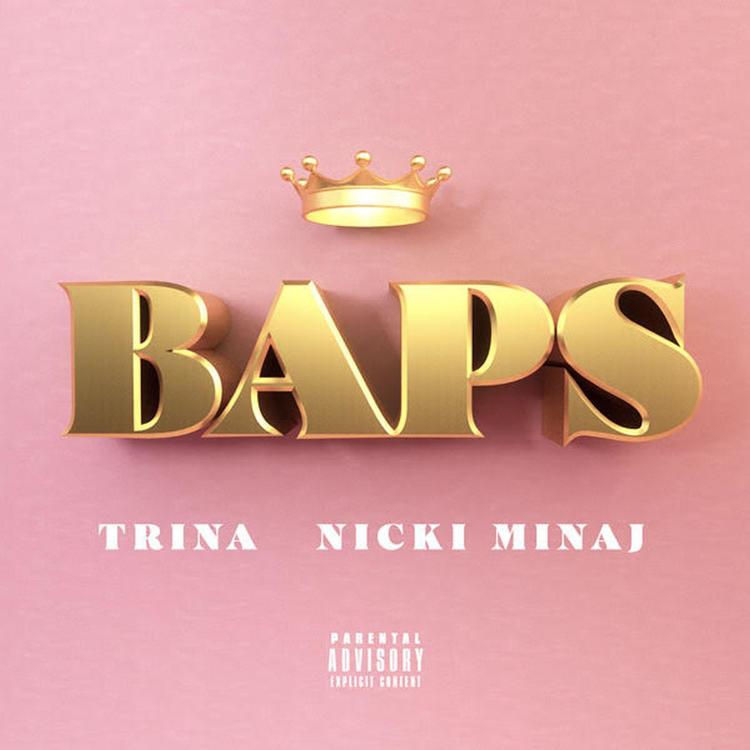 The amount of ass featured on this song is astronomical. 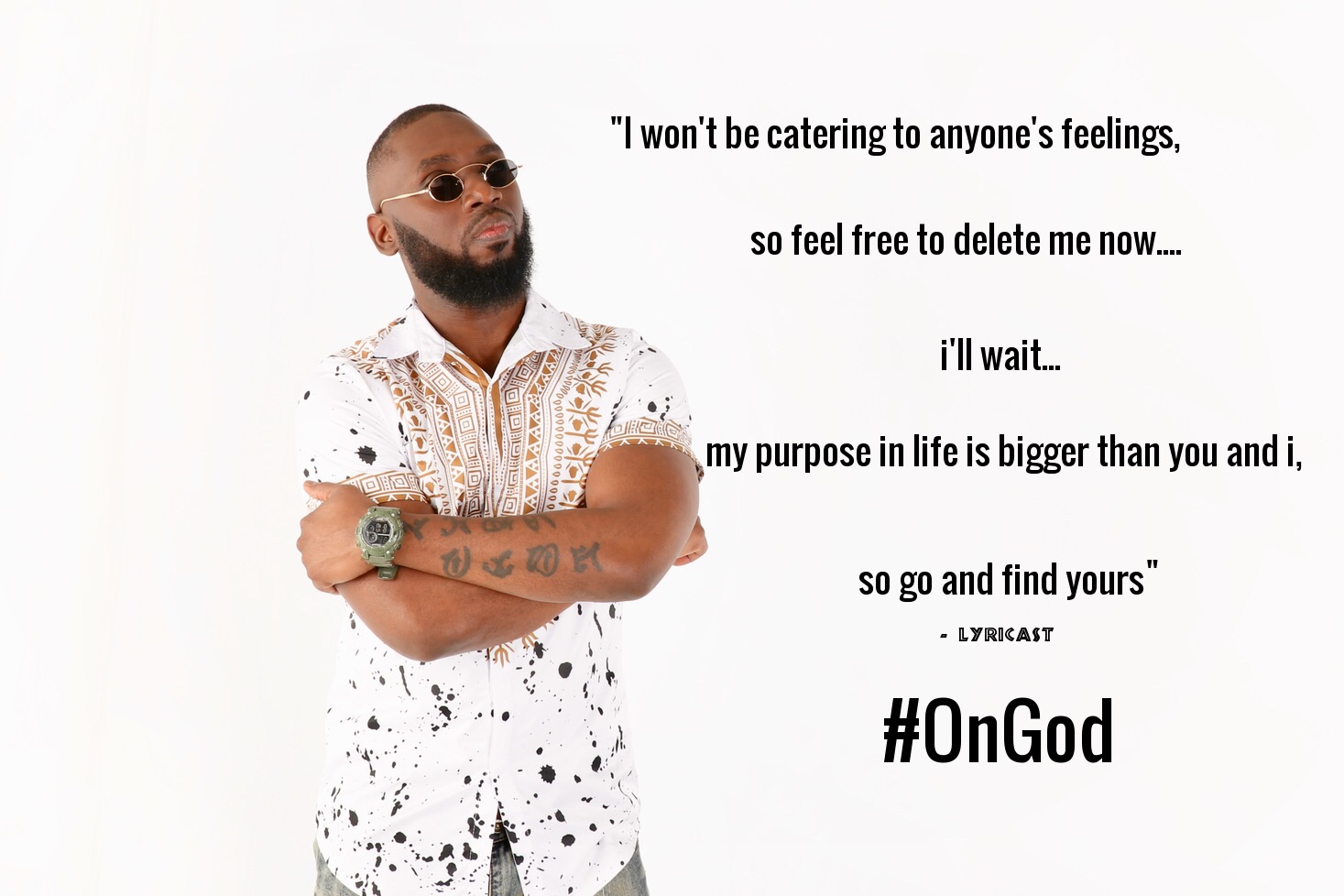 Lyricast Pours His Heart Out In “Motivation” 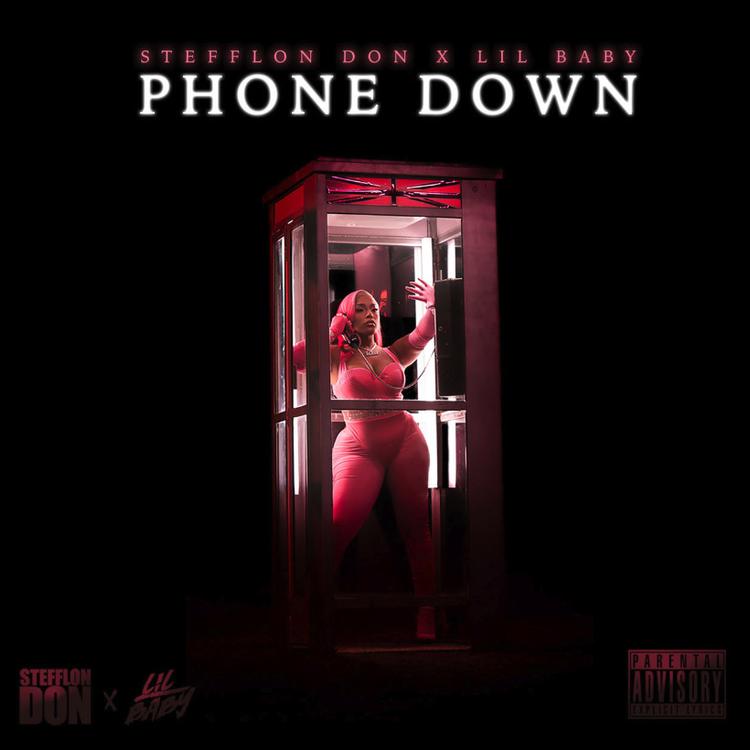 This song is bad. 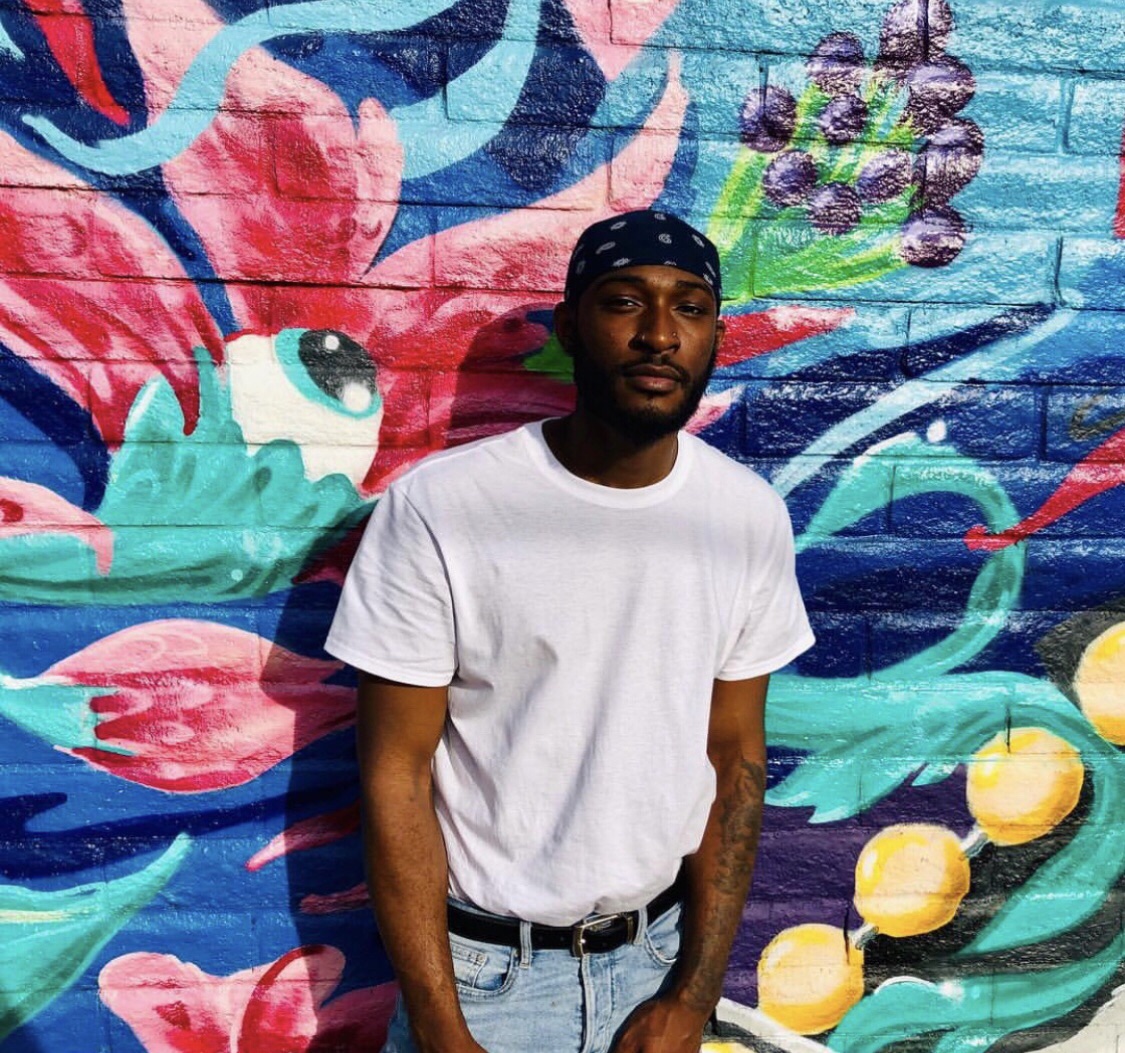 Miles Prime Sets Himself Apart From the Bunch On “It’s Me, David Miles” 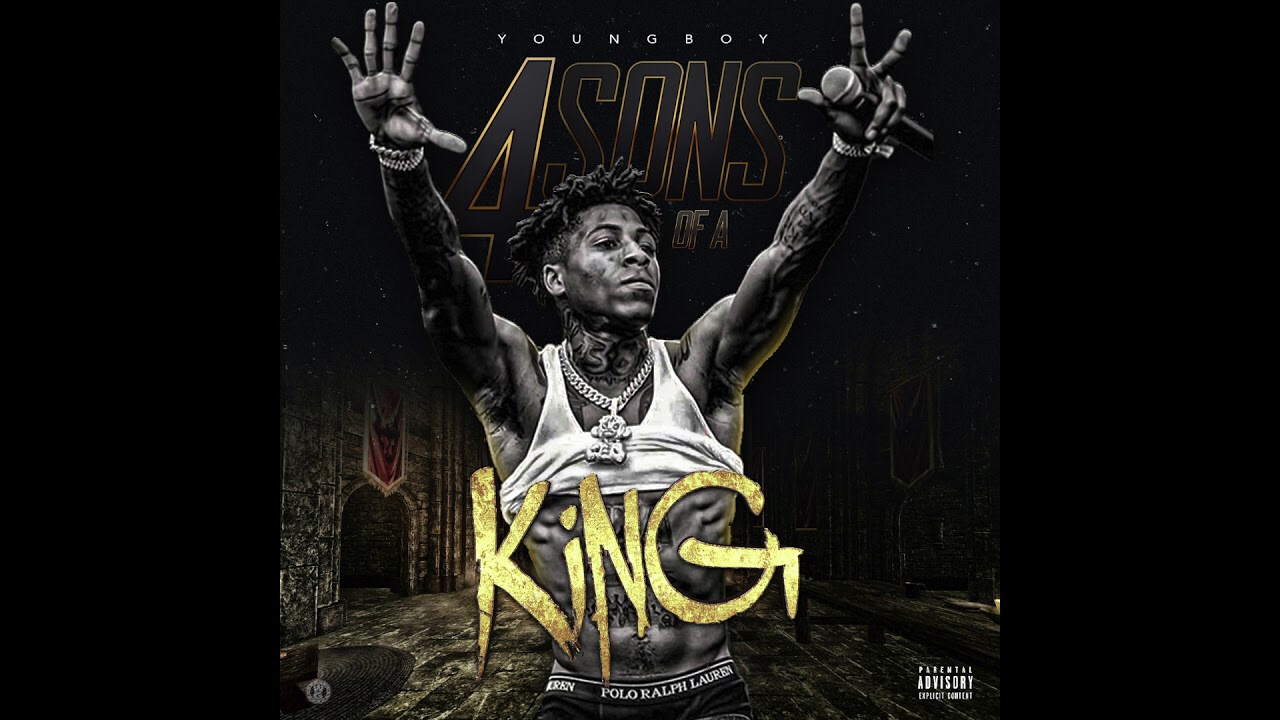 YoungBoy Never Broke Again is a father of four. 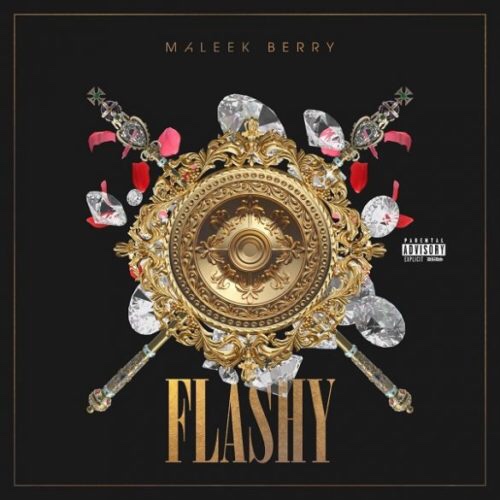 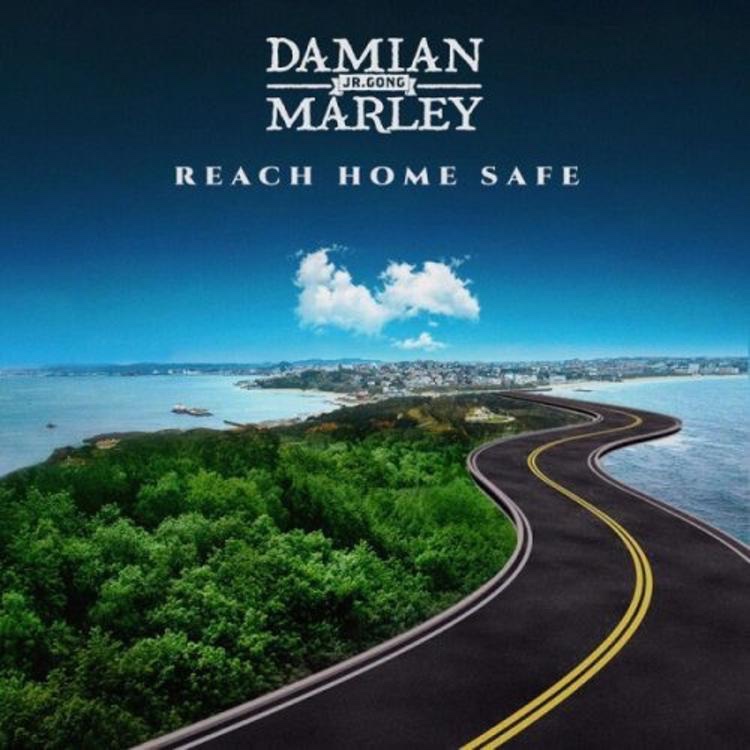 Is there anybody else in the world that thinks Damian Marley and J. Cole look similar? 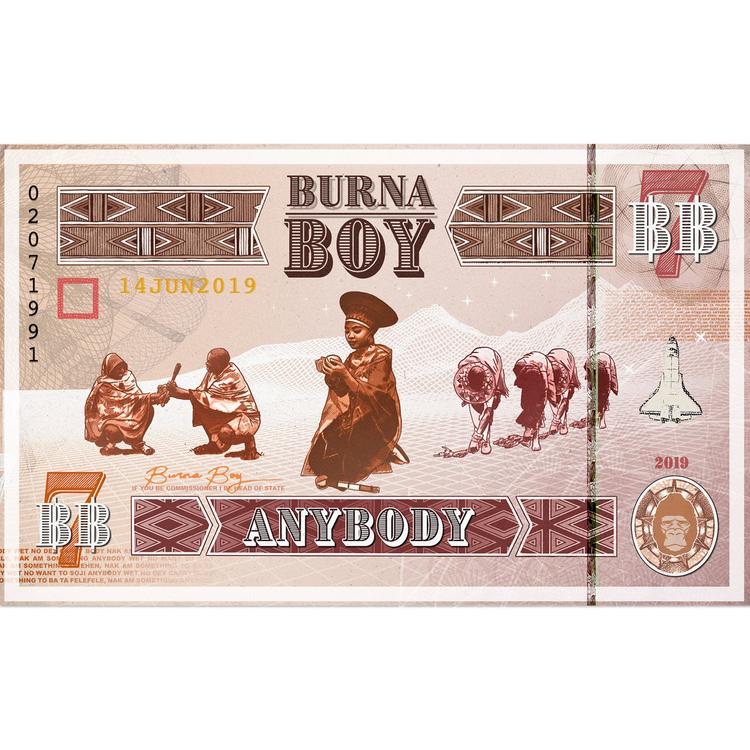 Burna Boy done changed his energy, and it has resulted in a summertime hit!

“Deep End” is the first hip-hop song made underwater. 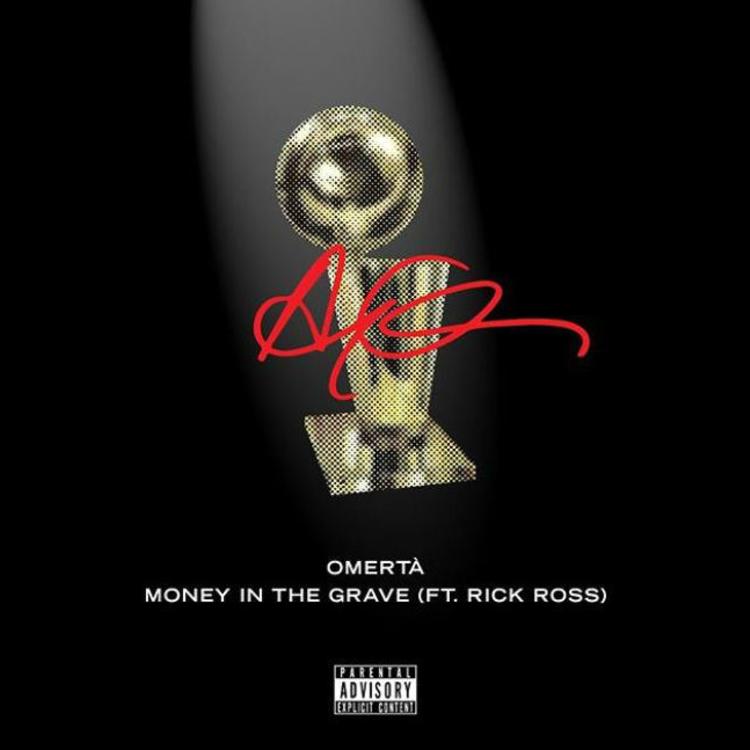 I guess a NBA championship is what makes Drake rap harder.