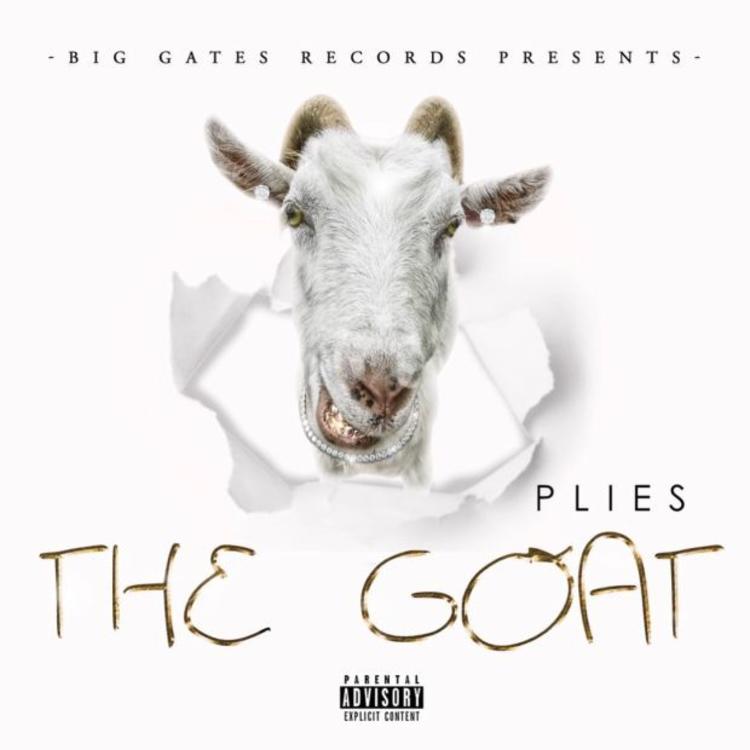 After having a successful run in the hip-hop game from 2007-2010, Plies has made his triumphant return to the music scene, releasing his most anticipated album in years called “The Goat.” Back in the day, the Fort Myers rapper relied on R&B-heavy cuts to get him to the […]