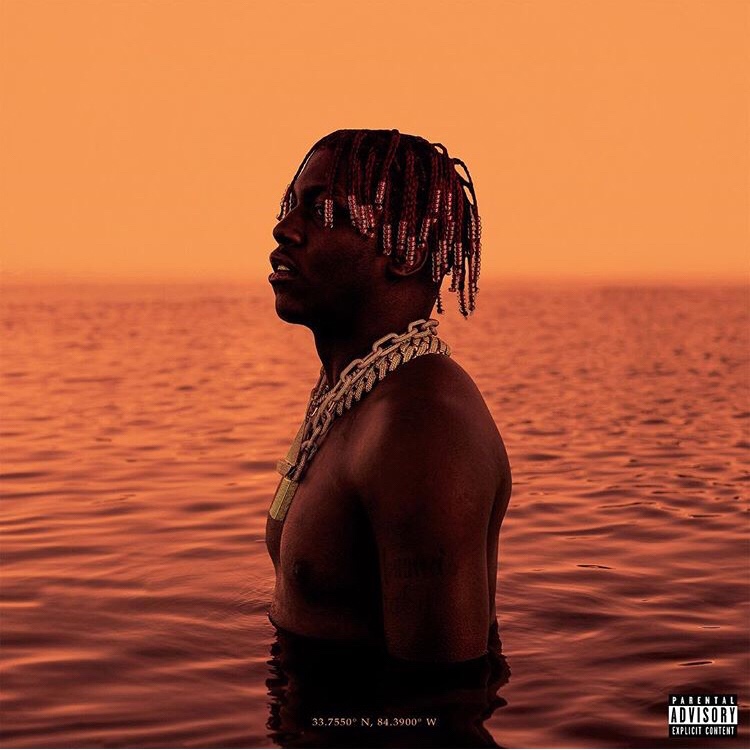 With his impact on songs like ‘Broccoli’ and ‘iSpy,’ you’d expect a Lil Yachty album to be of the same standard, right? Unfortunately not. Yachty failed to impress fans on his debut album ‘Teenage Expressions,’ dropping a body of work that most of the hip hop world thought was borderline putrid. Clearly upset by the reception, the 20-year-old artist feverishly began working on his sophomore album ‘Lil Boat 2,’ promising his fans that this would be one of his best works to-date. Ya’ll think he’s capable of redeeming himself?

Although Yachty owes Digital Nas for the wasted beat on ‘Pop Out’, his execution on this track is a perfect depiction of what a trap song SHOULD sound like. Not only does it have Yachty rapping with his best flow on the album, but the chemistry between YoungBoy and Yachty is also unreal.

I feel like the beat attached to this track has brought out the best of Lil Yachty; sorta how Lebron brings out the best of all those random light skin dudes on his new-look Cavaliers team.

“Boom” definitely straddles the line between remedial and catchy.

Ugly God’s ad-libs start this track off, and it has a pretty strong effect on the overall chorus. Ugly’s “oohing” is ultimately followed by a verse from him in which he raps with a nice little rhythm (I’m actually surprised he’s capable of developing a rhythm when he raps).

Lil Yatchy’s lyrics on the second verse is pretty decent. He has some pep to his step in every line he delivers, and raps with this confidence that reverberated pretty well with me.

PnB Rock and Lil Yachty have so much fun on this track, practically sounding like they made it at Chuckee Cheese’s recording studio. (Yes, the rat has a recording studio)

The beat and the chorus on this track is highly infectious; both of our heroes understand this, which results in performances from each of them in which they show their colorful sides. Besides YG, who doesn’t like colorful rappers?

“66” features my favorite screamer in the world, Trippie Redd, and as expected, both him and Yachty were able to put together this amped up banger!

Like a few other songs on this album, “66” is complete with every ingredient needed for a good trap song. Aside from that, the chorus Yacthy drops on it will have you hooked.

Rappers love them some 6’s!

Finally a song on this album worth having on repeat!

Laced with Yachty’s sweet and smooth vocals (I Can’t believe I just said that), and the creative/original production by Buddah bless and Jabz, Yachty was able to put together this romantic trap song that I believe is a delight to listen to.

I’m not a fan of Yachty’s singing most of the time, but this is that 1% of the time that it actually sounds good.

Without sugar-coating it, ‘Das Cap’ is a boring song to listen to, as there is no connection between Yachty’s flow and his lyrics. As for ‘Pop Out,’ that is one of those songs that will make anyone listening to trap music for the first time uninterested in the genre. Those two songs are prime examples of what you get from Yachty on this album — a bunch of tracks that could’ve/should’ve been better. It’s almost astronomical thinking about all the beats that went to waste on this album.

While a few of the songs on this album are unexciting, songs like ’66’, ‘NBAYOUNGBOAT,’ and ‘Love me Forever’ will serve as a reminder that Lil Yachty isn’t a bad artist after all. His execution on ‘NBAYOUNGBOAT’ is a perfect depiction of what a trap song should sound like, while his harmonizing actually fits on tracks like “Love Me Forever.”

Of all the featured artists on “Lil Boat 2,” Yachty’s songs with PnB Rock, YoungBoy NBA, and Ugly god we’re the best collaborations. Also, despite an unsatisfactory chorus, Quavo’s verse was also exhilarating.

If an improvement on ‘Teenage Emotions’ was the goal of this album, then Yachty has achieved that. However, if his goal was for this album to be one of the best, he isn’t there yet. Lyrically, Lil Yacthy is a pretty decent artist, with rhymes and ad-libs being one of his best fortes on the album — but If he can simply find the right flow when he raps, and sing when appropriate, I think he can grow to be an even better artist than this.

MAKE SURE YOU LET US KNOW WHAT YOUR TOP 5 SONGS ON THIS ALBUM IS!