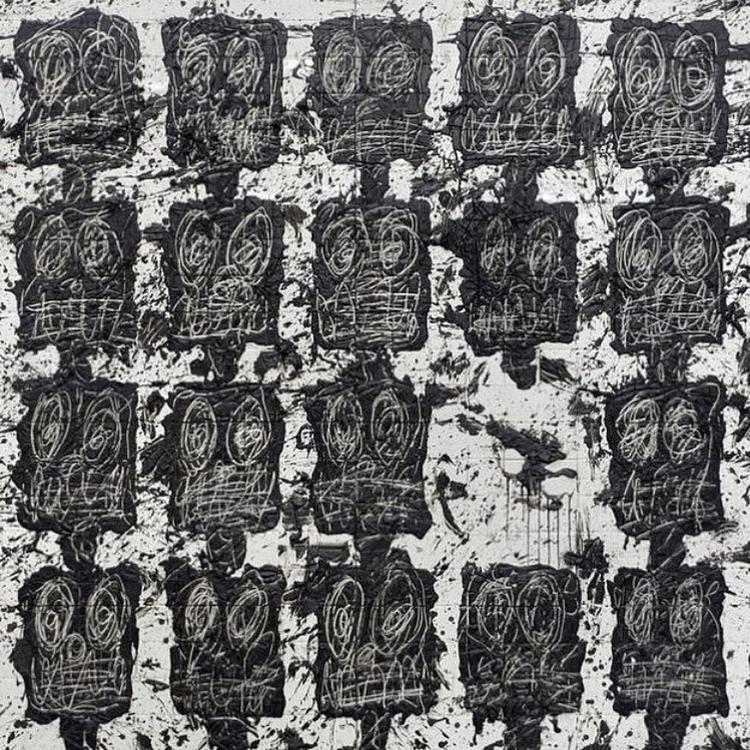 Black Thought and The Roots are that legendary group that everyone tries to reference when a conversation about ‘real rappers’ comes about. One of the main reasons they get this title is because of Black Thought. The one and only rapper in the group has always been looked at as ‘real,’ bringing the gritty nature of Philadelphia to whatever song he’s featured on. Today, he looks to shed his Roots buddies for this five track solo project that is solely produced by 9th Wonder.

I said it before and I’ll say it again: Free my n***a William Avery!

Black Thought and Styles P aren’t quite cut from the same cloth, but they do both rap with this gutter style that reminds me of the golden age of east coast hip hop. In this collaboration between the two, they each lay down long ass verses, boasting their ability to hit us with punchlines galore while sprinkling in a few bona fide threats. I love how relentless Black Thought sounds on his verse, as he makes it a mission to say the most random/outlandish s**t throughout. You can tell Styles was sorta taken aback by Thought’s verse, because he sounded a bit shell-shocked in the start of his verse, eventually catching his footing near the middle.

BTW, “Thank You” would’ve been one of the top 3 songs on this project, but it plays too much like an outro.

“9th vs. Thought” is nothing short of sacred. First and foremost, the instrumental that 9th Wonder was able to lay down is dynamic as hell, giving off a myriad of riveting sounds. Not to be outdone by the beat, Black Thought comes out swinging, making sure you hear and feel every sentiment he spews through this aggressive delivery and exhilarating content. As far as his wordplay, it almost feels like Thought was talking slick to this big ass bag of words, a fight broke out, and now he’s in this all out brawl! If that was a crazy explanation, please forgive me, I’m intoxicated off of his bars.

“TwoFifteen” opens up the project, and it features a soulful yet hard-hitting instrumental and some dedicated bars from Black Thought. As expected, the wordplay Black is able to deliver for us is amazing on his verses, and the wisdom he gives us is nothing less than astonishing. I literally learned more about history on this song than in any other class I took in school.

After all these years, Black Thought has remained the same hungry rapper he always was. He still spits like he has something to prove to the hip hop industry, an aspect that falls in line with what the city of Philadelphia stands for. In this new five track project, the Roots product lets us know why we should consider him as legendary, spitting with this intensity that never lets up when it comes to authentic/non-fugazi content.

It would be negligent of me if I didn’t mention how great the production on this project is. 9th Wonder hooked Black Thought up with beats that were tough, soulful and pretty nostalgic sounding. By no means am I saying that I am a capable rapper, but if I was served with the same beats that are on this project, I would probably succeed, too.

Black Thought is not a mumble rapper or one of those artists that speak on the luxurious things of today, he is simply a solid storyteller that is vivid and dependable in every word he speaks. This project doesn’t quite teach you anything new about him, but it does serve as a breath of fresh air for rap fans all over.