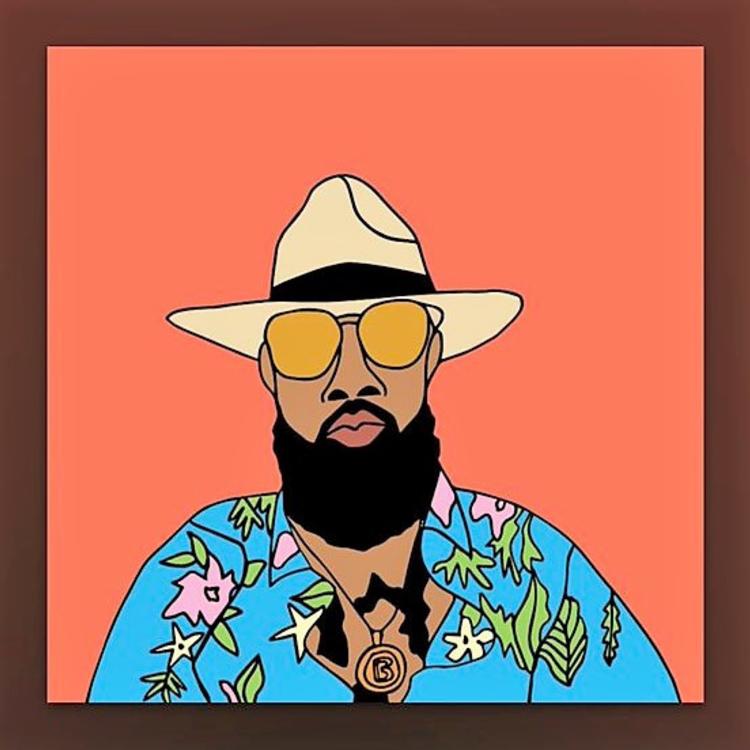 “Suga Daddy Slim: On Tha Prowl” is a helluva title for an album.

I expected Slim Thug to come back in the biggest of ways seeing as how he is this boss dawg of sorts. But at the same time, I do understand that staying relevant in the game is hard, as it typically calls for an artist to adjust their style a little to a lot. On this album, Slim does do some adjusting, switching from a gritty trapper to a full-out pimp.

Four out of the ten songs on this album are commercial hits that everyone will love (Paid The Cost, I L.A.M.B., Same Girl and Playas Get Chose). Coincidentally, these are songs that feature R&B acts (Jazze Pha, D,J X. O. and Beanz N Kokane).

When Slim Thug wasn’t getting help from perhaps the worst R&B lineup ever assembled on an album, he was doing his best to keep s**t interesting by giving us sly/slow-paced cuts that required real n***a sentiments at all times (S.D.S., Special, Poison, High). I personally love when Slim Thug mucks his music up, similar to how Harden mucks s**t up in the NBA when he plays (Both are Houston players right now).

The other two cuts on this album are “Lately” and “With Me.” On both, Slim provides us with music that is quicker than his slow s**t, but not as commercial as his commercial s**t. Ironically, I wasn’t feeling either of the songs despite it taking aspects from both worlds.

I liked this album a lot! I think Slim’s rapping skills are pretty good on it, his boss persona is staunch, and as a whole, it gives off some cool ass vibes that I am feeling a lot. I recommend this album!