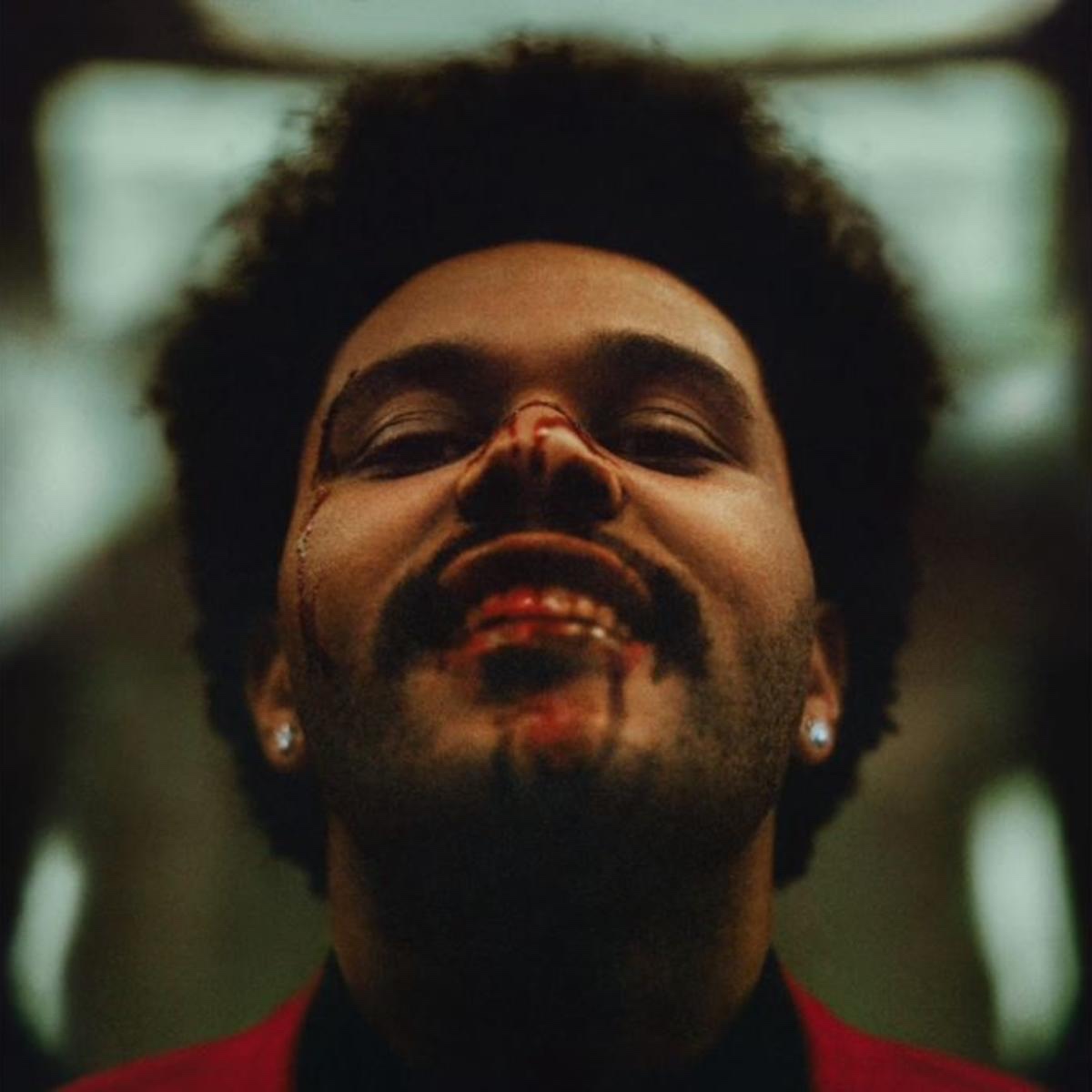 “Snowchild” is definitely the trillest track on After Hours. Matter of fact, it reminds me of “Reminder” from Starboy.

Though “Snowchild” doesn’t feature production that is all that rugged, the version of The Weeknd that you get on the track is pretty raw. Not only does he brashly talk about his past hunger for fame on his verses, but he also talks about abusing drugs, his luxurious items, and tumultuous relationships.

Though The Weeknd’s vocals are pretty serene on “Snowchild,’ he does show high levels of cockiness lyrically on the song.

“In Your Eyes” has nothing but timeless feels attached to it. Not only does the song feature a funky-ass pop beat that you could do The Biz to, but it also features very powerful lyrics about finding love being either the hurt or the hurter. When it’s all said and done, “In Your Eyes” is infectious, it’s pure, and it is pretty touching.

I love the saxophone solo you get towards the end of this song! (Lisa Simpson, is that you?)

“Blinding Light” is action-packed, emotional, and as picturesque as it gets. Throughout the song, listeners are served with both lyrics and vocals by The Weeknd that are passionate/amorous, and an instrumental that will remind you of Speed Racer’s theme song.

The Weeknd is versatile as s**t! Who else in the game is capable of making a 2020 Sailor Moon theme song?

“After Hours” is quite a musical experience. For starters, the track features cinematic production that gets more and more exhilarating as it plays on. Over it, The Weeknd brings out his highest vocals to explain to the world that he’s this reformed savage that is more than willing to embrace a love that is unforgettable. All in all, “After Hours” features a memorable hook, an outstanding vocal performance, and old school vibes that I absolutely adore!

After Hours reminds me of a dark-ass pop album you would hear playing in the background at H&M. A good chunk of the tracks on it features powerful/deep lyrics about love and heartbreak and beats that are hard to figure out what generation they were made in (The production is a major highlight of the album).

Though I am a fan of timeless pop music and probably appreciate it more than the next person, I feel like The Weeknd swayed a little too far away from modern/hip-hop music on After Hours (I’m one of those people that thinks he did a great job of balancing pop with hip-hop in the past). On the flip side, it seems like the Toronto singer wanted to give listeners more than a musical experience with this album, which if that is the case, maybe it needs to be viewed as a hypnotizing body-of-work that is supposed to complexly show how a Hollywood superstar’s good and bad side love playing tug-o-war with one another. Whatever the case may be, I respect the project a lot. The singing on it is fantastic, the production on it is out-of-this-worldly, and the storylines you hear on it are beyond juicy.

Let us know what you think about After Hours below!