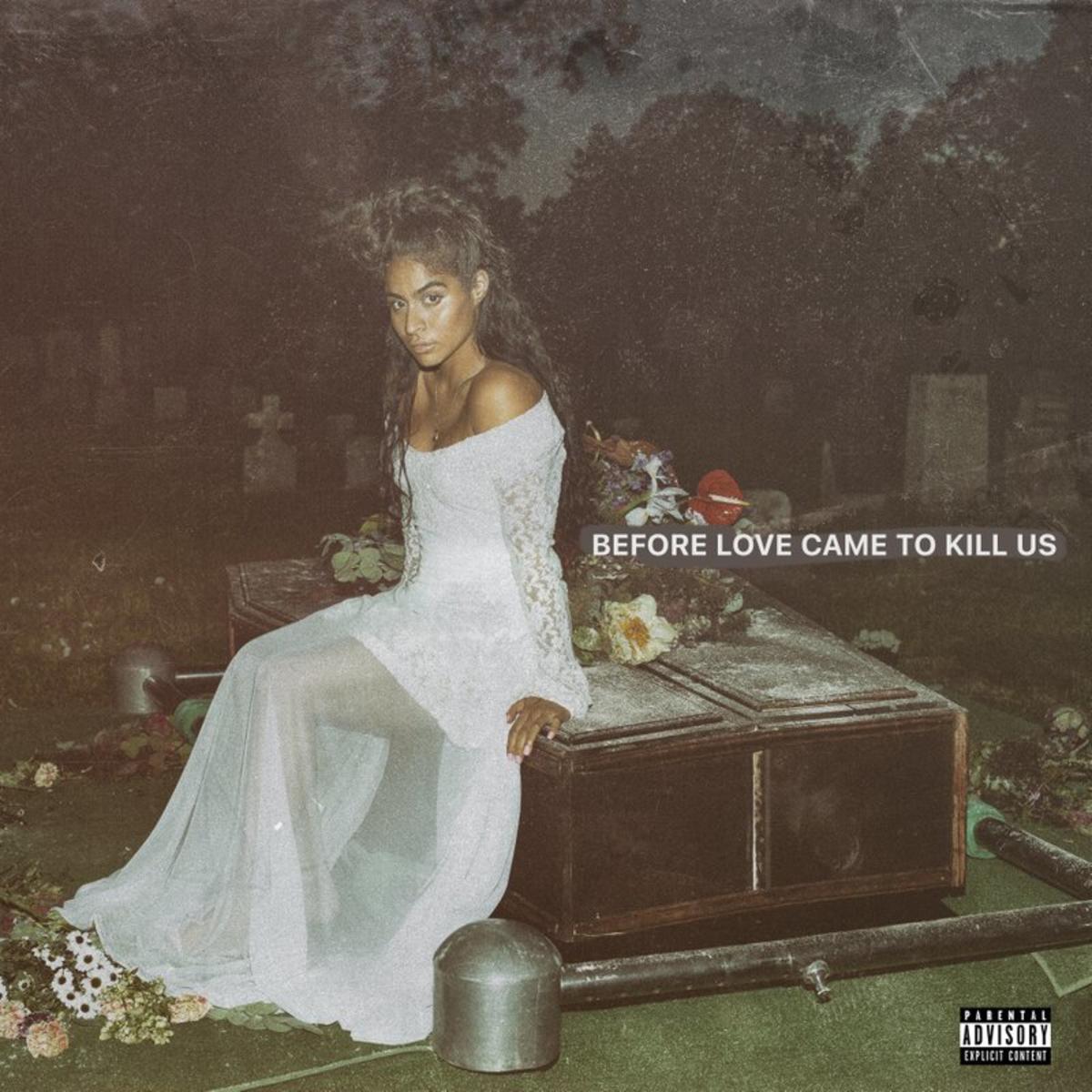 “Love In The Dark” is amazing! Not only does it feature this piano-heavy instrumental that pulls you in with its riveting vibes but you also get vocals by Jessie that are chilling and lyrics by her that are inspirational/heartwarming on the song.

Dammit, Jessie, I promised I was going to stop crying in 2020!

To call “Do You Love Her” explosive is beyond an understatement. Though the song features an instrumental that is soothing to listen to, the version of Jessie Reyez you get on it is not. Not only does she start the song off by saying that she regrets not f**king her ex’s friend, but she also talks about shooting him (Yikes).

Personally, I love how Jessie Reyez lets her heart bleed on “Do You Love Her.” If you are someone that is currently going through a break-up, you might want to listen to this song!

Jessie Reyez and Eminem are both firecrackers that happen to know how to sing and rap their butts off. On “Coffin,” they decide to join forces.

Jessie Reyez and Eminem both need Jesus and his apostles.

“Imported” is one of the most adorable/traditional/rawest/relatable love songs I’ve ever heard in my life.

Though “Imported” features an instrumental that is soothing and vocals by Jessie Reyez and featured guest 6LACK that are soulful, lyrically, both singers get beyond vulnerable on the song. Matter of fact, the two hopeless romantics come across like individuals that don’t need much to make them happy.

From start to finish, “Intruders” gives off beautiful vibes. Not only does the song feature a lively instrumental, but you also get vocals by Jessie Reyez that are both daring and replenishing. As for lyrically, the Canadian singer bounces between touching and psychotic on the song, letting the world know that she doesn’t mind shooting people that try to deter her from loving her man the way she wants.

To me, Jessie’s best sound is the one you hear on “Intruders.”

There’s been a bunch of albums that have tackled breakups in the last couple of months, but none has tackled it like BEFORE LOVE CAME TO KILL US does!

First and foremost, I want to say this: Jessie Reyez is one crazy-ass woman! Throughout BEFORE LOVE CAME TO KILL US, she basks in sounding like someone that has a screw loose lyrically. Not only does she play a jilted ex throughout the album, but she also comes across like someone that is more than willing to put a cap in a b*tch! On the flipside, Jessie sings fantastically on the album, as, throughout it, she switches between vintage and youthful singer, giving a young Amy Winehouse a run for her money. All in all, BEFORE LOVE TO CAME TO KILL US is raw, bluesy, timeless-sounding, and low-key tenacious.