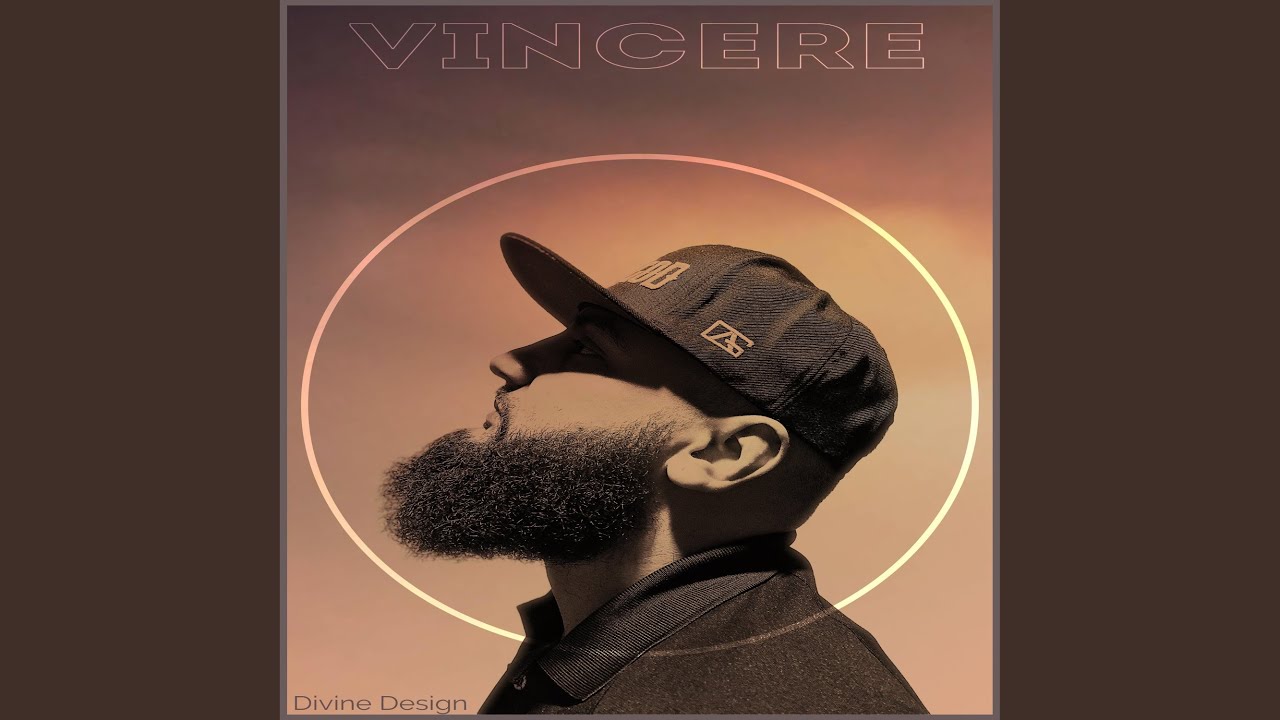 Bronx born, Miami resident rapper Vinny Vincere has got quite a story to tell.

As a young boy growing up in New York, Vinny Vincere shared a small apartment with his parents and younger sister, and his childhood tale doesn’t differ much from that of so many other artists in the industry.  Although, struggle seems to play a major role in the upbringing of most successful lyricists’ lives, Vinny doesn’t focus on making music neither glorifying nor dwelling on his struggles. Instead, he’s eager to share with the world, his joys and triumphs, all of which he attributes to his surrender to the Lord and Savior, Jesus Christ.

Like most Latino children, son of a Puerto Rican mother and Panamanian father, Vinny was brought up believing in the Lord and knew enough about church and the bible to know he wanted to steer clear of those restrictions during his teenage years.  Around the time when Jay Z hit us with the Blueprint and Nas with the infamous Stillmatic albums, 16 year-old Vinny became curious of rap battle cyphers. After witnessing a few battles at his high school, he took to writing and admittedly, wasn’t very good at first. It wasn’t until he started digging deep and getting personal that his lyrics would start to feel right.  Around this time, his family moved to Miami, where he finished high school and really focused on his music and writing.

After the loss of his father in 2007, Vinny Vincere’s life spiraled out of control and his music would take a backseat. Vincere turned to a life of illegal activity with little concern for consequence or his own safety.  These dark years lasted longer than they should have, and he was in and out of jail until finally, something shook him up enough to make him change.  In 2014, he was robbed and remembered thinking he had reached the end of his life. When he survived the robbery, the Lord offered him a chance to make things right.  Vinny finally accepted an invitation to a friend’s bible study group that he had previously repeatedly turned down.   At this meeting, a stranger approached him and they shared the conversation of a lifetime. Vinny felt that it was, no doubt, the Lord speaking to him through this brother, and it would transform him on the spot.

Vinny focused his full attention to learning and growing closer to God, given this new perspective and opportunity at life. His music and lyrics also were obviously and beautifully affected by this experience.   His new influences and preferred music now consisted of other artists who proudly boasted their glory in God: Eshon Burgundy, Sevin Gemstones, Bryan Trejo and the whole God Over Money crew.  From that moment, Vinny began making music solely to glorify the Kingdom and eagerly share the gospel with the world.  In his own words, his purpose while he’s here is “to be used as his vessel, spread the good news and share his testimony.  This is more than music, it’s a ministry, a tool to reel these souls in.” Well, AMEN, brother!  His catalog runs deep, his voice raspy and classic over an array of versatile beats, with songs like “Revival,” “Heaven,” and “Savior” coming to mind. Vincere is sure to make an impact while entertaining his listeners but his goal remains and will be accomplished, to glorify the Kingdom.  Vincere is definitely a staple in the Christian Hip Hop genre and a brother the Lord’s people can relate to.  May Vinny Vincere’s light shine bright in this dark, cold world and through his music, may he reach the masses.

One thought on “Listen To “Vincere” By Vinny Vincere”