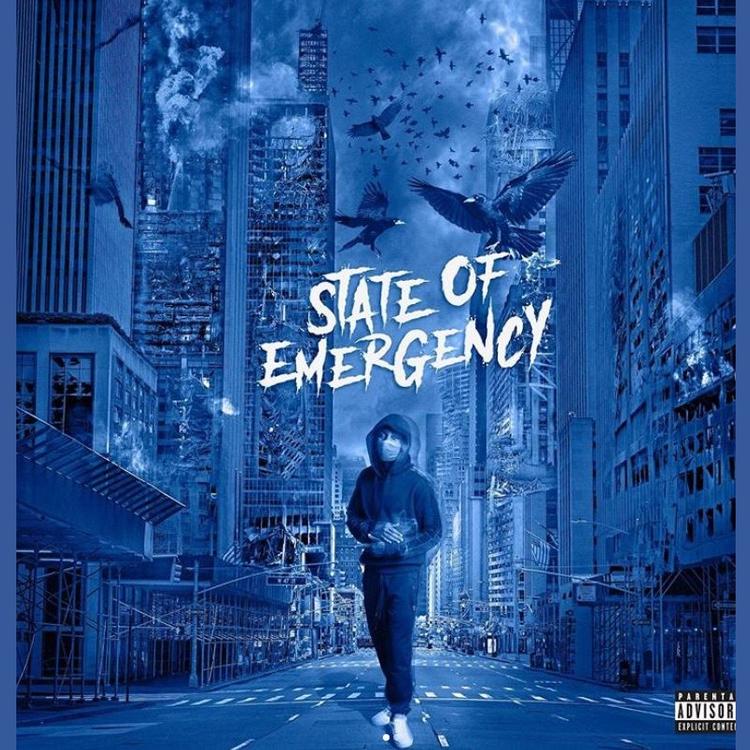 “Gettin Lit” is an action movie in the form of music.

Though the singing performances you get from both Lil Tjay and Jay Gwuapo on “Gettin Lit” is more annoying than infectious, I do f**k with the way the two rappers welcome beef like it’s a COVID-19 vaccine in the song.

Lil Tjay has progressed as an artist these last couple of months. To me, the melodies he has been dropping sound crispier, his lyrics have gotten a bit more meaningful, and his presence on the mic has gotten mightier. With that being said, on “Ice Cold,” I personally think Tjay gifts us with a performance that only proves my point that he has a bright future ahead of him.

Remember when New York hip-hop was run by Jay-Z, Biggie, and DMX? Well, these days, Lil Tjay, Pop Smoke, and Fivio Foreign are running the city.

“Zoo York” will definitely end up being a big New York anthem.