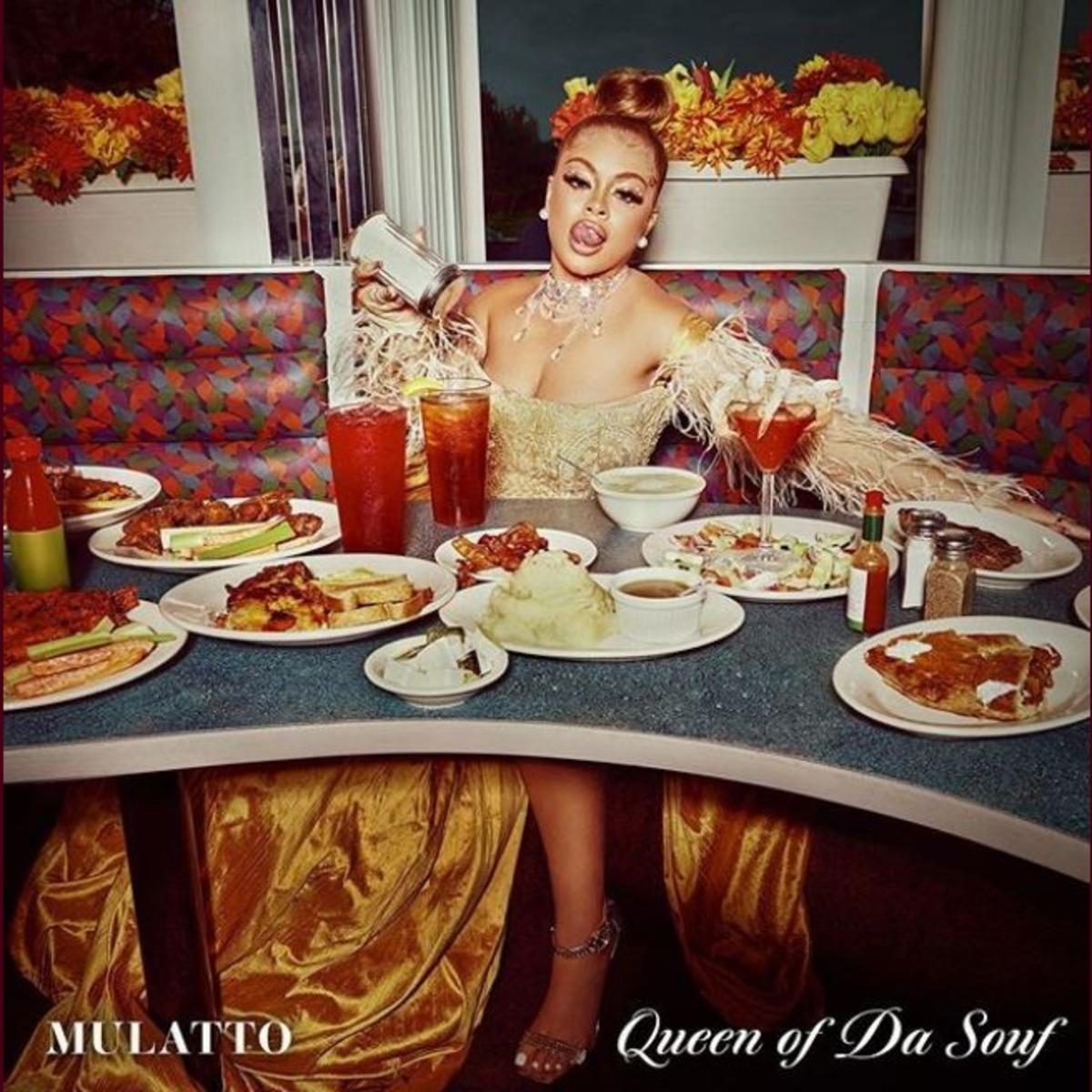 Mulatto explodes onto the music scene with “Queen Of Da Souf.”

On “No Hook,” Mulatto proves to the world that she is an elite rapper.

I love how vulnerable Mulatto sounds on “No Hook.” For her to bravely talk about her pregnancy scares, her terrible relationships, and her rough come-up on her very first album is hella impressive. It definitely feels like Mulatto is way older than 21…

21 Savage and a 21-year old that is a savage decided to join forces for “Pull Up.”

Mulatto and 21 Savage try to out-gangsta, out-rap, and outshine each other on “Pull Up.” What’s funny is that they end up sounding very similar to one another on the song. Not only do they share similar flows, but they also share similar cold demeanors.

Can Mulatto shine on a Friday the 13th-sounding song? Yes, she can!

I would pay a king’s ransom to hear “In n Out” in a club full of twerkers. The song features a bouncy beat and a catchy/annoying hook. The song also features verses by Mulatto and City Girls that are confrontational, braggadocios, and provocative. After listening to the song, you will lose a few calories.

Fellas, stop frontin, “In n Out” is fire!

I’m pretty sure Beethoven made the beat that you hear on “Youngest N Richest.”

“Youngest N Richest” is easily one of the best album intros that I’ve heard this year. On it, Mulatto gifts us with all kind of rap flows, she talks hella s**t, and she lets the world know what motivates her. She also raps over a dramatic trap beat that you might hear on Hamilton 2.

I want to see how people react to “Youngest N Richest” when they hear it in clubs.

Back in the day, Gucci Mane’s “Freaky Girl” used to turn s**t up in clubs. Thirteen years later, Gucci and Mullatto decided to remake the hit song. This time around, what you get are verses by an actual freaky girl and a verse by a dude that we now perceive to be a legendary trapper.

On the real, Mulatto and Gucci Mane absolutely murder their verses on “Muwop!” While the former spits bars that are spicier than some wasabi, the latter sounds like an OG that created the word “reckless.”

Don’t sleep, Mulatto is a pretty solid rapper. She has hella swag, she rides beats well, and there is actually substance to her lyrics. She also knows how to switch her style up in-between songs like a pro. Do I feel like Mulatto can talk about more s**t in her music? Yes, but at the age of 21, I rather she talk her s**t then please backpack rap fans.

Do you know what’s interesting about Queen Of Da Souf? There are no singers on the album.  Does that mean Mulatto tries to sing her butt off on the majority of the album? No. For the most part, she blesses us with nothing but tough-ass hooks and raw-ass raps. These days, how many artists are doing such a thing?

You guys are going to be quick to compare Mulatto to every single female rapper in the game; I won’t. To me, she reminds me of a young Gucci Mane. When she raps, she demands respect and finds the rawest of ways to let the world know that she is hood, a sex symbol, and wiser than your average bear. I think Mulatto has a bright future and the aura of someone that can end up being one of the greats.