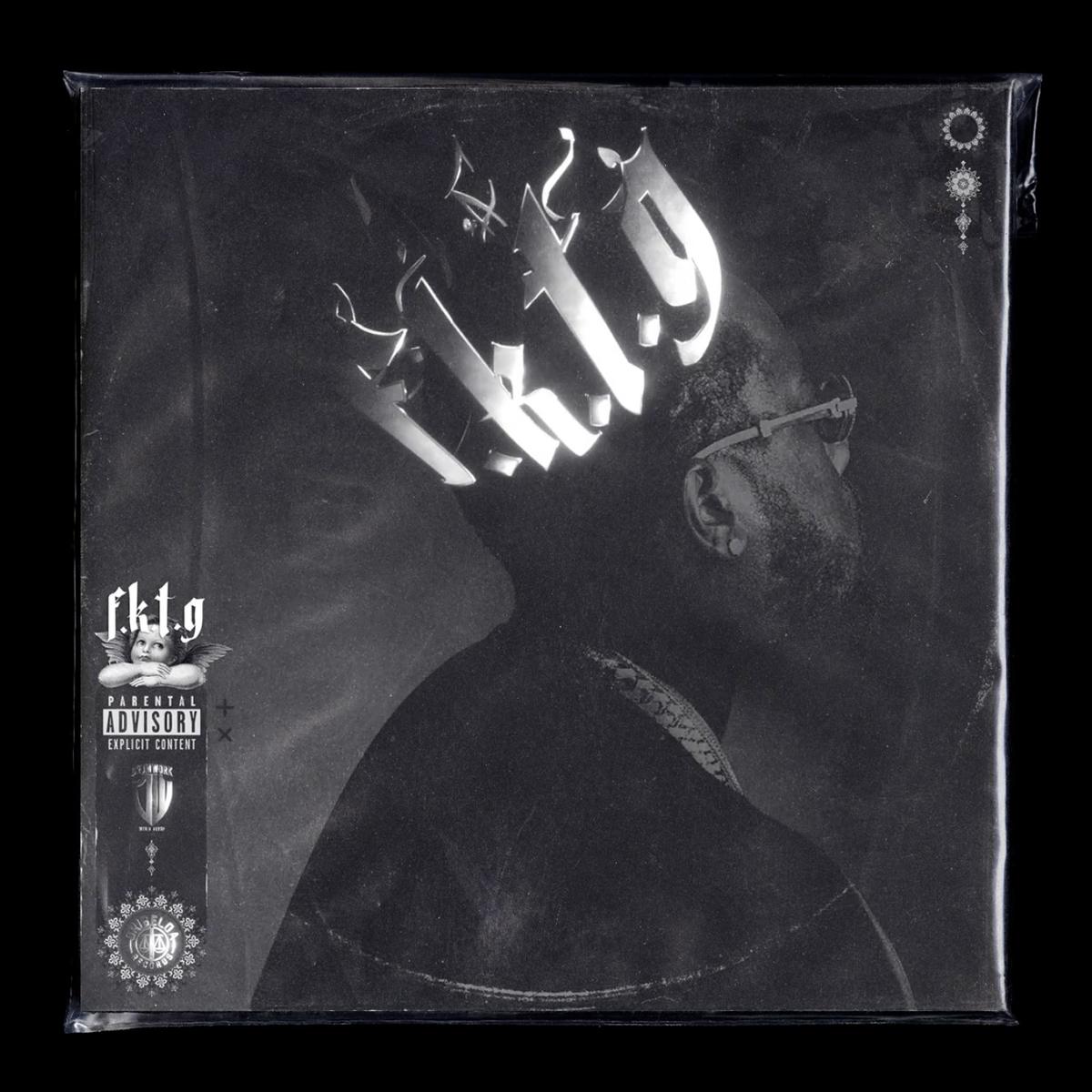 I had to put a song featuring all of Griselda on this top 5 list!

I think it’s tight as s**t that each member on Griselda has their own unique rapping style.

4. SEEN EVERYTHING BUT JESUS

They don’t make music like “Seen Everything But Jesus” anymore.

There are over one million rappers in the United States of America; there aren’t many that are realer than Conway The Machine or Freddie Gibbs. “Seen Everything But Jesus” is a touching street banger that features the two rappers.

“Seen Everything But Jesus” is one of the most laidback songs I’ve heard by a Griselda member. Not only does it feature a soothing instrumental, but you also get easygoing rap styles by both Conway and Freddie Gibbs on the song. As for lyrically, the two rappers do a fantastic job of letting the world know about all of their fallen friends, about their impeccable mic skills, and their gangsta-ass ways.

When Conway speaks, I listen. Usually, he talks about some serious street s**t in his music, but on “Front Lines,” he tackles police brutality and racial inequality.

In Conway’s first verse on “Front Line,” he talks about bossing up and going ham on his opps. In his second verse on the song, he talks about his frustrations with the law. Overall, I love how Conway sounds so raw on “Front Lines” that he should probably be cooked for a few more minutes in some boiling water.

“Dough & Damani” features one of the best beats known to man (Kudos to The Alchemist).

When you are handed one of the best beats known to man, all you need to do is talk your s**t over it; Conway does just that. Throughout “Dough & Damani,” the Buffalo rapper calmly talks about his Draco, his drug-dealing ways, and his love for other dudes’ women.

Even though it sounds like Conway is spitting his bars with his feet up on “Dough & Damani,” there’s nothing simple about the vivid bars he drops on the song.

First and foremost, I have to acknowledge this: Hit-Boy is on fire right now. These last couple of weeks, he’s hooked a bunch of rappers up with beats that are hotter than Maria Taylor. With that being said, the beat that he and G. Ry made for “Fear Of God” is one of the best I’ve heard this year! As for Conway and Dej Loaf, they drop bars on the song that will galvanize both bosses and hood legends.

Can you believe that From King To A GOD is Conway’s first album? What an L for us!

Conway The Machine is the ultimate underdog. There’s nothing about his look, his sound, his persona, or his story that is marketable. Nonetheless, Conway relies on street pizazz and gutter-ass lyrics to carry him to the finish line of songs. He also relies on extraordinary beats and VERYYY slept on rap skills.

Disclaimer: I am not from the hood nor have I sold drugs, shot a gun, or smashed a chick that was with me for the clout. With that being said, I felt every single bar that Conway hurled out on From King To A God. Lyrically, he did a great job of breaking down the importance of loyalty and found evocative ways to explain the type of things that he’s seen growing up in the streets and what he sees today. Thank you for enlightening us on a myriad of topics that most of America doesn’t know about, Con.

There are absolutely no skips on this From King To A GOD album. It’s clear that Conway The Machine knows how to successfully translate underground rap into something that is beyond intriguing to listen to.