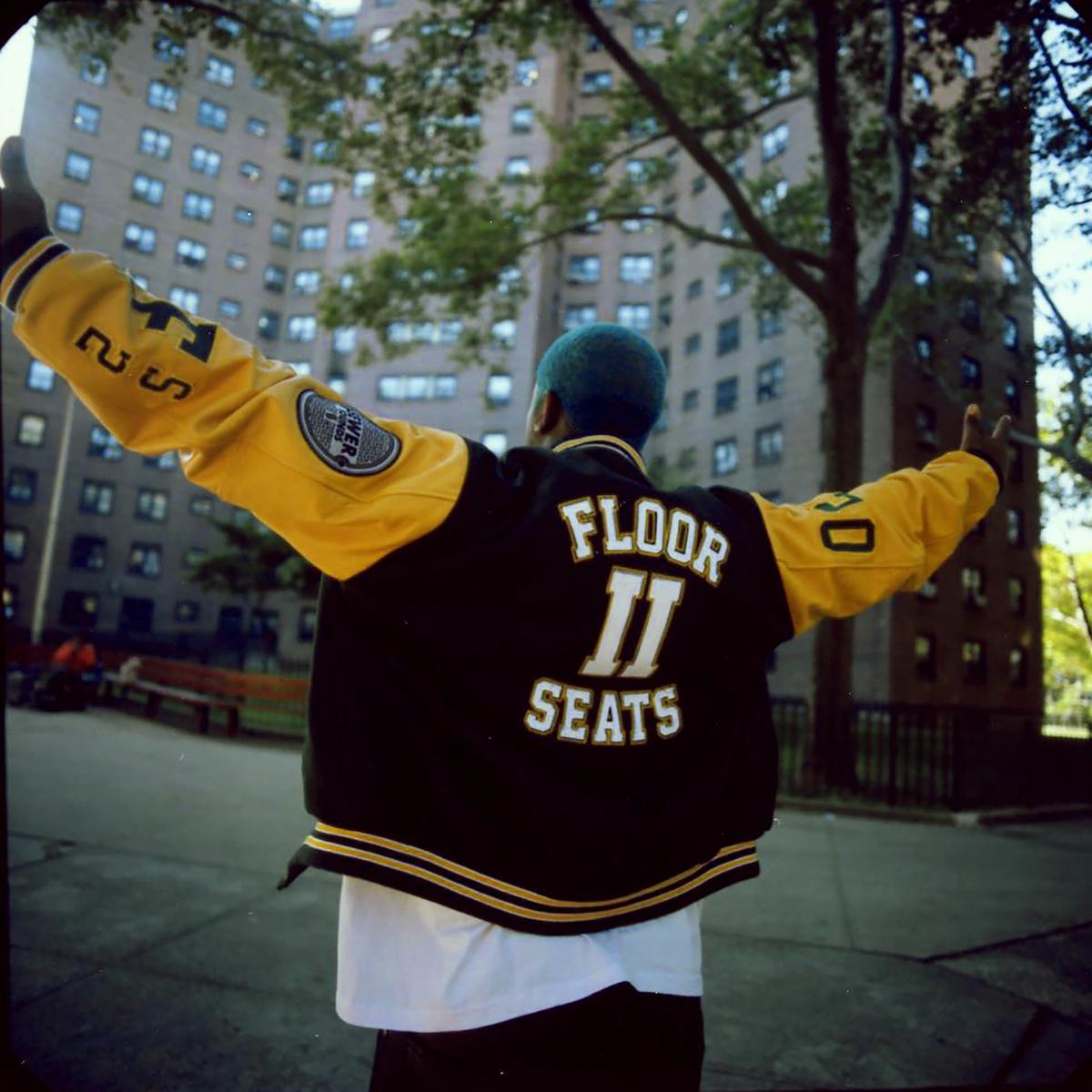 I’m not going to lie, I found it ridiculous that members from the A$AP crew tried to come for A$AP Ferg. In my opinion, he is the reason that they are still relevant. Anywho, today, Ferg decided to release “Big A$AP” — a smooth banger that has him sounding thankful, vengeful, and everything in-between.

I absolutely love “Big A$AP!” The song features a comforting beat, a solid hook by Monica, and impeccable rap flows by A$AP Ferg. At the end of the day, the reason that you will like the song is because A$AP gets a bunch of s**t off his chest on it. Read some of the things that he said in the song below:

First rapper face for Tiffany’s, said, “Fuck the jewelers”
Songs gettin’ over a billion streams, my hits abusin’
On the level where everything is a trap now
The propaganda bring you up to bring you back down
How you go and kick the leader of A$AP out?
I keep my foot on these n***as neck ’til they pass out
Haha, breathe n***as