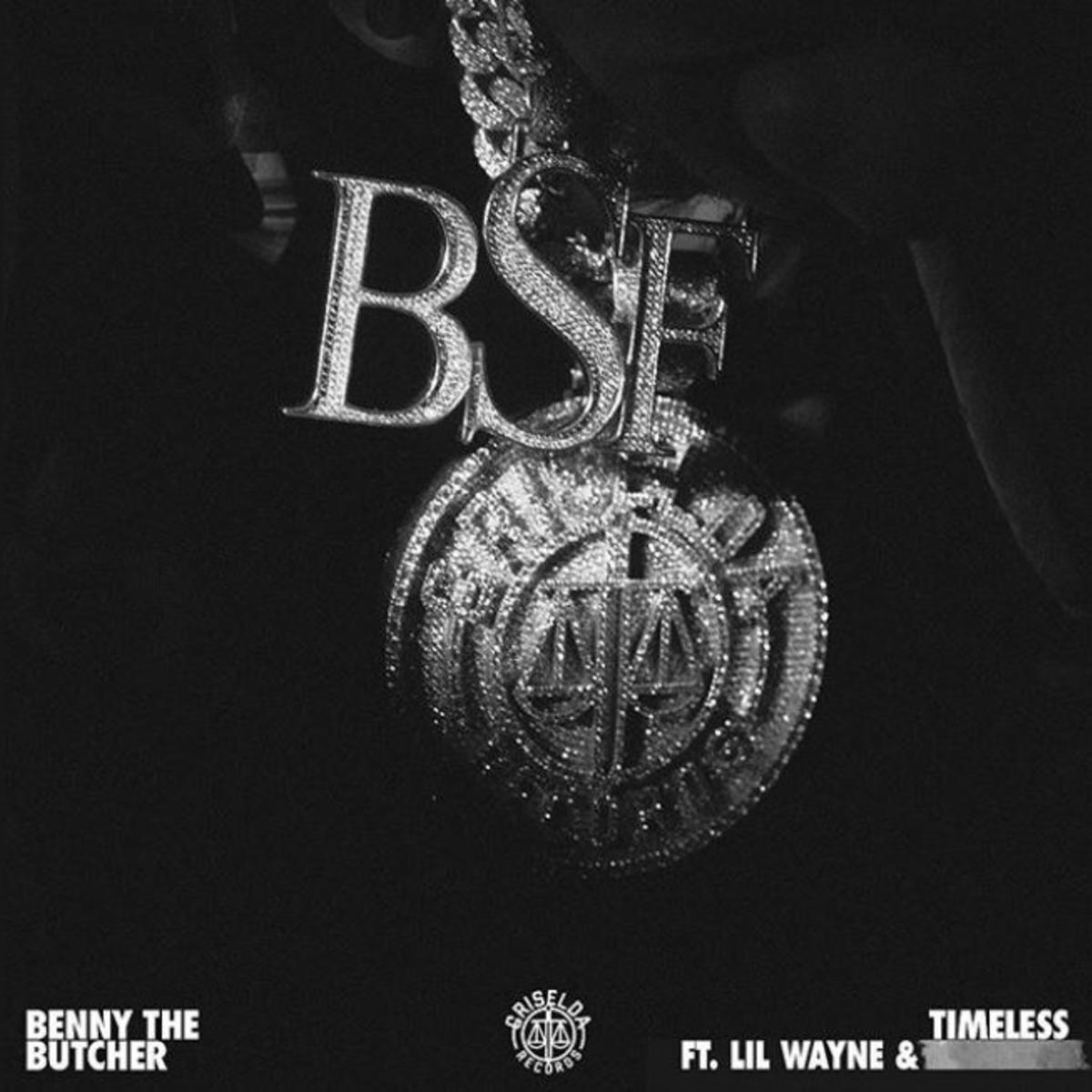 Is “Timeless” the best rap song of the year?

I’ve said it before, and I’ll say again: I think that Benny The Butcher is one of the best rappers in the game right now. On the real, I’ve never heard a bad verse from him. Today, Benny decided to call on Lil Wayne and Big Sean for “Timeless,” a song that will prove to you that he can hold his own against any rapper in the world.

I’m convinced that Benny The Butcher owns a DeLorean (Dude is clearly a time traveler that came to 2020 from the 90s).