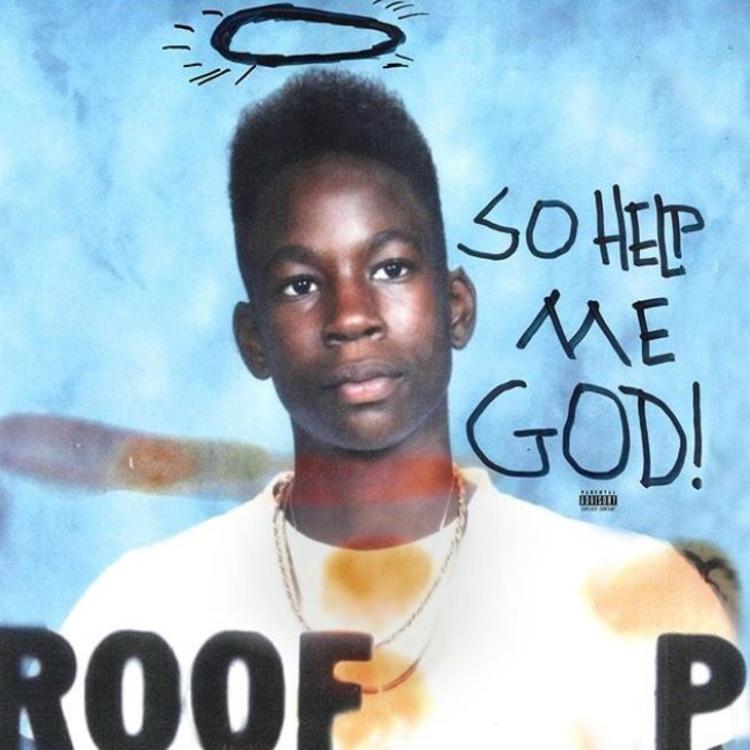 By releasing “So Help Me God!,” 2 Chainz reminds the world for the 100th time not to sleep on him.

2 Chainz and NBA Youngboy talk about the power of loyalty, luxury, and guns on “Save Me.”

The beat, the hood-certified lyrics, the unbreakable flows, and the old school sample that you hear on “Save Me” are all fire. The only thing I hate about the song is the hook.

2 Chainz tries his hand at storytelling on “Toni.”

“Toni” is one of those trap bangers that gangstas, professional jump ropers, and people with the name Toni will love. Not only does the song feature a beat that is thrilling, but it also features a hook that is catchy and lyrics that drug-dealers, slackers, and goons will relate to.

2 Chainz, Kanye West, and Brent Faiyaz sound like the coolest muthaf**kas on this planet on “Feel A Way.”

Brent Faiyaz outshines everybody on “Feel A Way.” The smooth-ass hook that he drops on the song is way too memorable to ignore. As for both 2 Chainz and Kanye West, they do a great job of sounding like two dudes that are rebellious, battle-tested, and slier than The Pink Panther on the song.

“Feel A Way” is not the best song on So Help Me God!, but it is the most interesting one.

I like it when 2 Chainz drops trap bangers, but absolutely love it when he drops lyrical bangers like “Southside Hov.”

“Southside Hov” is powered by a trap beat that has some soul and some Reasonable Doubt in its blood. Over it, 2 Chainz hits us with bars about his impeccable rap skills, his drug-dealing past, his lucrative shoe deals, his big chains, and his gangsta ways. While I love the powerful lyrics he drops on the song, I absolutely love the confidence/swagger he raps with.

“55 Times” closes out “So Help Me God” perfectly. Considering the album’s title, it’s only right that 2 Chainz talks about how thankful he is for all of the good, the bad, and the ugly things that have happened in his life. I also feel like the song’s comforting/seraphic vibes leaves a great taste in the mouths of listeners.

So Help Me God! is probably 2 Chainz’s third or fourth-best album.

I love the following things about this So Help Me God! album: 2 Chainz’s clever punchlines, the songs in which 2 Chainz keeps s**t real, and the album’s smooth/grungy/cinematic/trap-authentic production. I also love Brent Faiyaz’s hook on “Feel A Way” and the horns on “Money Maker.”

I hate the following things about this So Help Me God! album: Kanye West’s verse on “Feel A Way,” a bunch of hooks, the album’s throwaway tracks, how the album flows, and the album’s artwork.