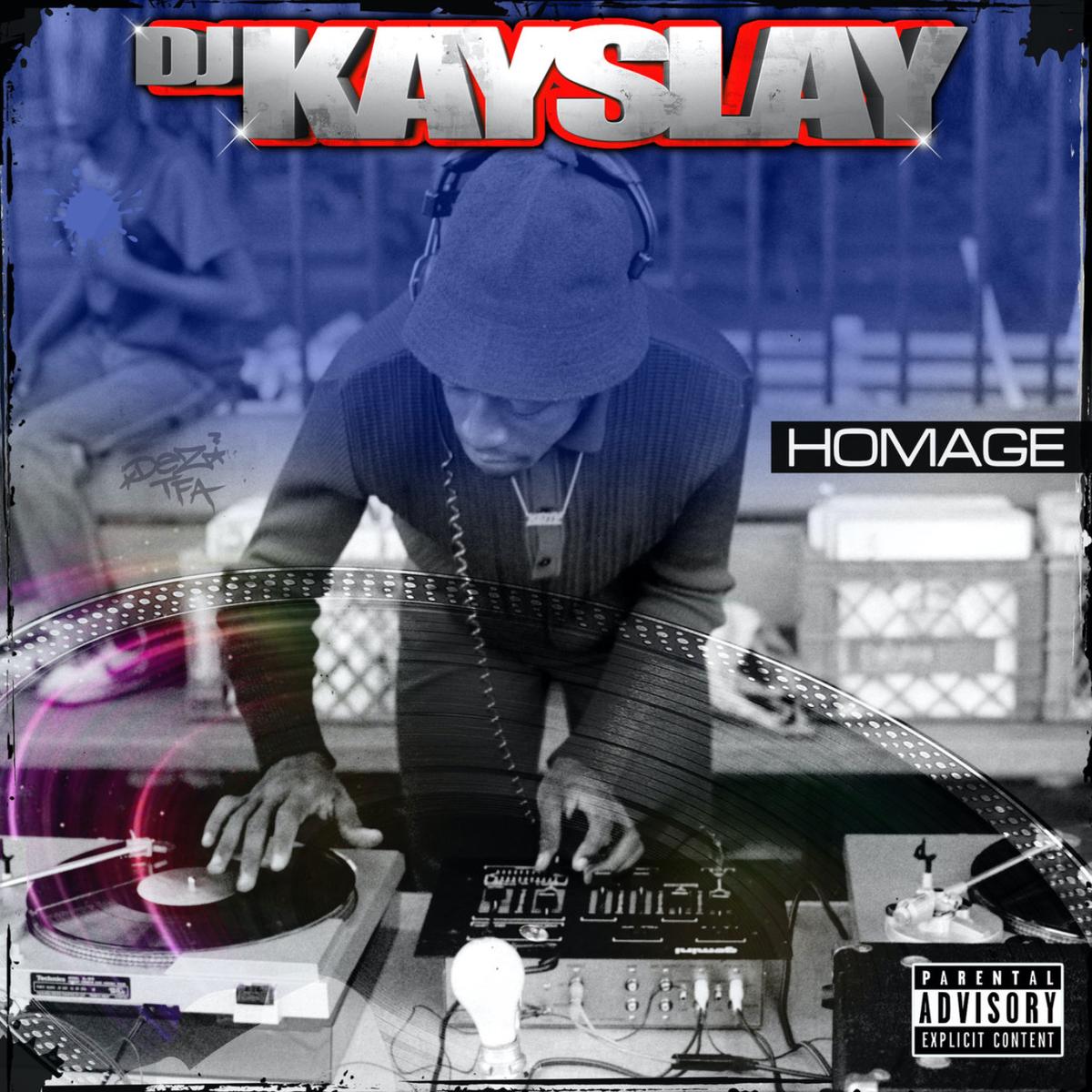 There are so many people on this song, I might even be on it.

If you have a few minutes to spare, give “Rolling 50 Deep” a shot below!