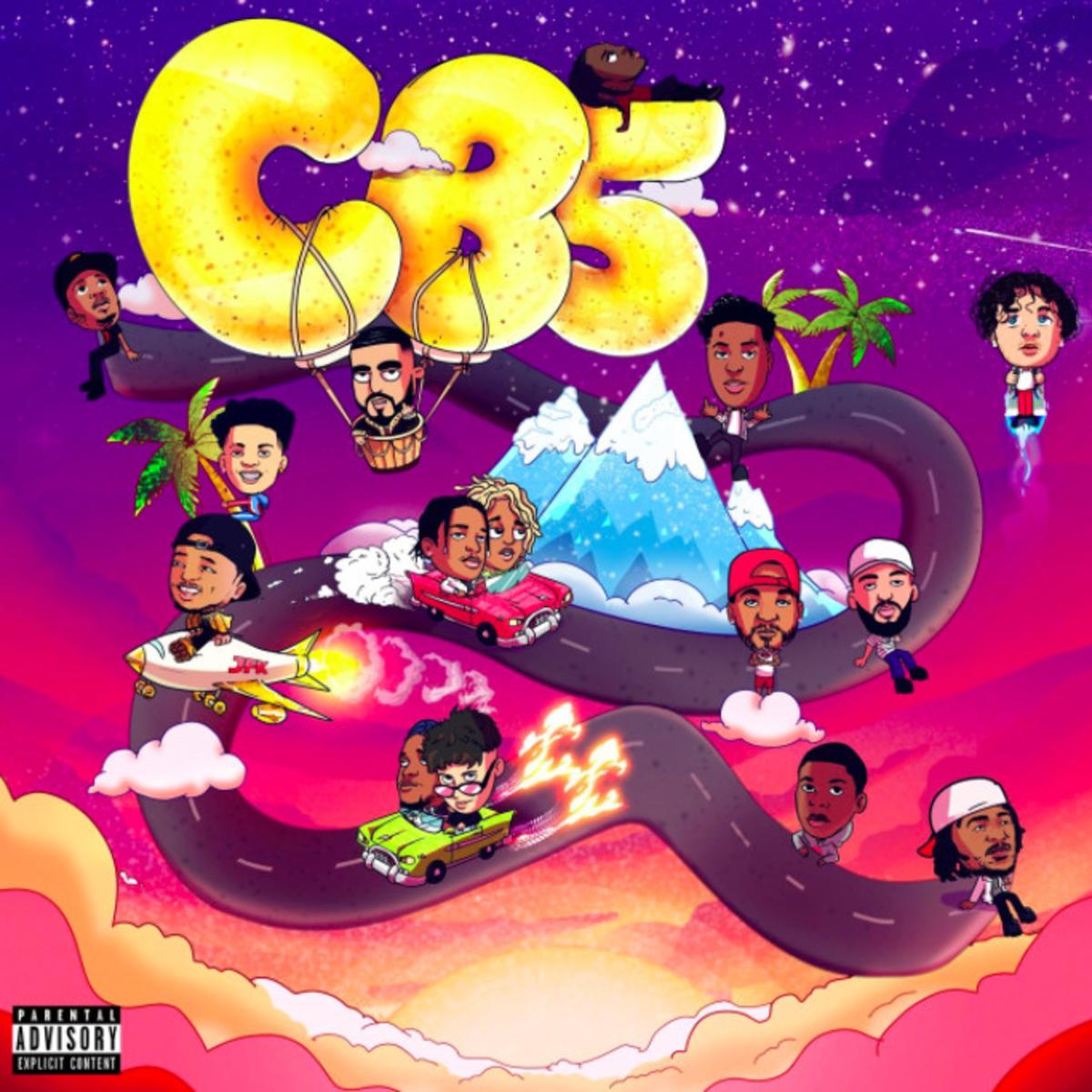 French Montana calls on a few of his rap friends for “CB5.”

Of course, “Hot Boy Bling,” a song with a bizarre title, is one of the best songs on CB5!

“Hot Boy Bling” features a weird-ass lineup (French Montana, Jack Harlow & Lil Durk are all on the song), a weird-ass hook, a weird-ass beat, and weird-ass vibes. With that being said, I think the song stands out on an album that doesn’t really swing for the fences much.

Can someone explain to me what ‘Hot Boy Bling’ means?

French Montana and NBA YoungBoy spill their ghetto hearts out in vastly different ways on “So Real.”

I love the melodies, the hook, the emotional beat, and the street-certified/passionate lyrics that you hear on “So Real” so much, I am willing to put up with the unorthodox flows that YoungBoy and French Montana rap with on their respective verses in the song (I’m not the biggest fan of unorthodox flows).

French Montana simply cannot stay away from songs that sound like “Unforgettable.”

2. STRAIGHT FOR THE BAG

If you’ve listened to French Montana for the last couple of years, you know that he shines on songs like “Straight For The Bag.”

“Straight For The Bag” features a Harry Fraud beat that is meaner than a kid that knows they have a substitute teacher’s soul, a hook that is simple but hella catchy, and lyrics that will motivate those who love money, money, and money.

Don’t sleep, LGP QUA puts up a very explosive verse on “Straight For The Bag.” (Never did I think that I would be impressed by a rapper that has the same name as an LG phone model)

French Montana and Benny The Butcher go off on “Wave Blues!”

“Wave Blues” is powered by two things: a dramatic/action-packed instrumental and nothing but gritty/street-certified lyrics. While most people will say that Benny The Butcher gave French Montana the business on the song, I actually think that the two rappers were equally as good (They both hit us with impressive flows and creative punchlines).

I’m not going to lie, I thought French Montana pulled some antics this summer that might’ve gotten him blackballed from the hip-hop industry. Well, it’s good to know that a bunch of hip-hop’s best artists still f**ks with him.

The biggest secret in hip-hop is that French Montana makes decent (Not good) projects. While he isn’t the greatest rapper on this planet, I do think that he knows how to play orchestrator really well. With that being said, surprisingly, I feel like French Montana is the reason CB5 is not awful. On a few songs on the album, he channels his old self, he goes toe to toe with true lyricists, and he actually blesses us with hooks that will probably turn clubs upside down. (Warning, he still sounds like a struggling rapper on the album)

If I’m being completely honest with you, I thought the guest appearances on CB5 were below average… I thought YoungBoy Never Broke Again sounded off on “So Real” (I like the song, though), I thought Lil Mosey sounded like a joke on “How We Doin It,” I thought Max B sounded like a dude that doesn’t know how to rap on songs like “Phenomenon” and “Paradise,” and I thought that Lil Durk sounded like the dude that labels didn’t want to sign on “Brothers” and “Hot Boy Bling.” I can’t believe I’m saying this, but French didn’t need any of the features that you hear on this album.

I f**k with CB5’s purpose, but don’t really f**k with its existence all that much…