Rexx Life Raj kills this track in every single way. My eyes are open young buck!

G-Eazy dropped three new tracks yesterday, and this is the most Drakest of them all! The beat is mean, with Johnny Yukon giving his best impression of the 6GOD on the hook. (I mean seriously, if I told you 2012 Drake was on this song, you will think […]

You are not a legend until you rhyme over a 9th Wonder beat.

After a very solid album release, G-Eazy has been all over the place droppin’ random records….This might be the most random. 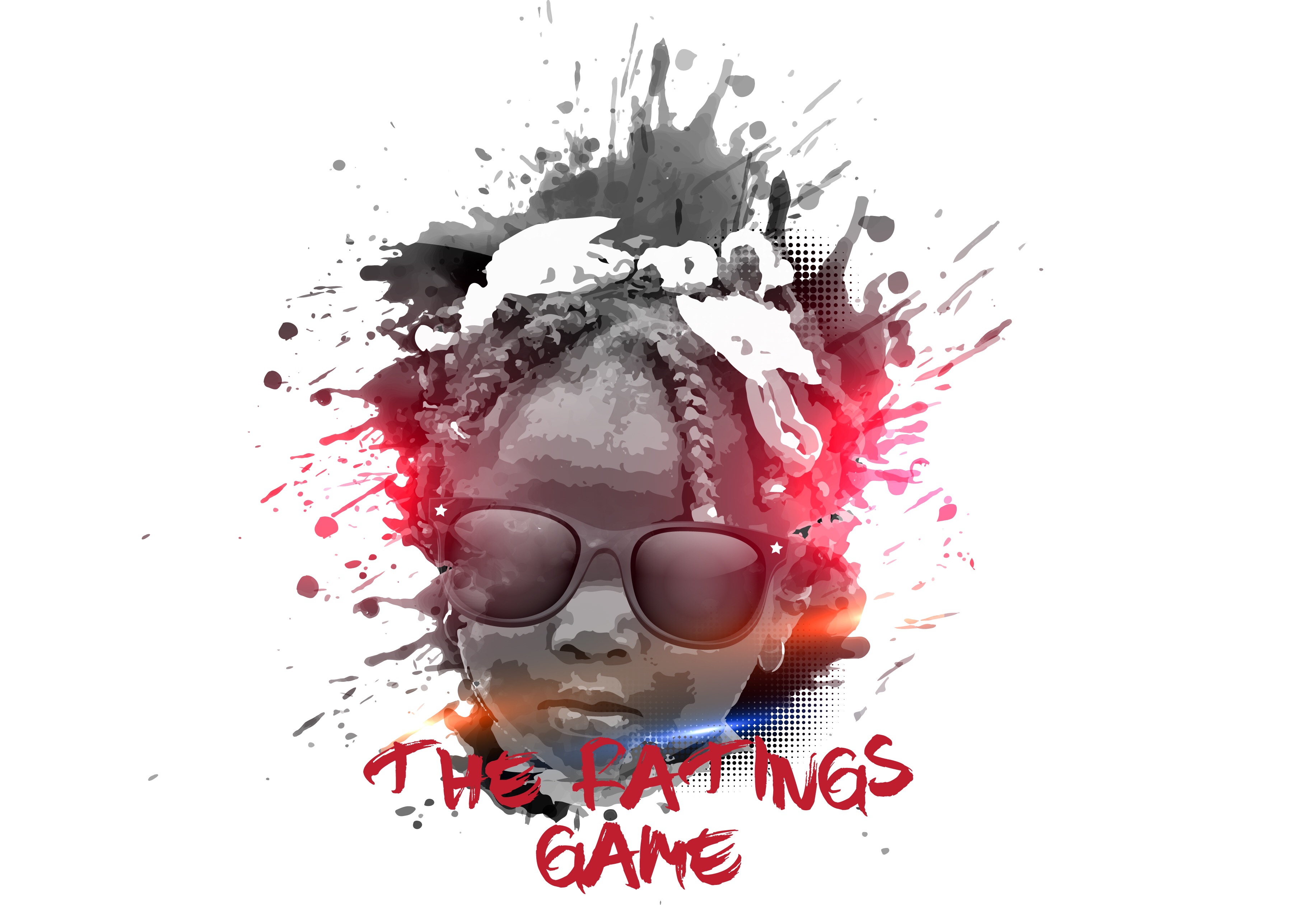 G-Eazy dropped 3 records yesterday, and this is his most heartfelt. Unless he can come up with something better, this song is certainly album-worthy to me: It is emotional, it is dynamic, and it is appealing in many different ways. I think Eazy sounds really good when he […]

G-Eazy released three new songs yesterday (Which is becoming a rap trend), and this one features the OG triple OG Snoop Dogg.

Say what you want about G-Eazy, but that boy works with any and everyone in the industry. 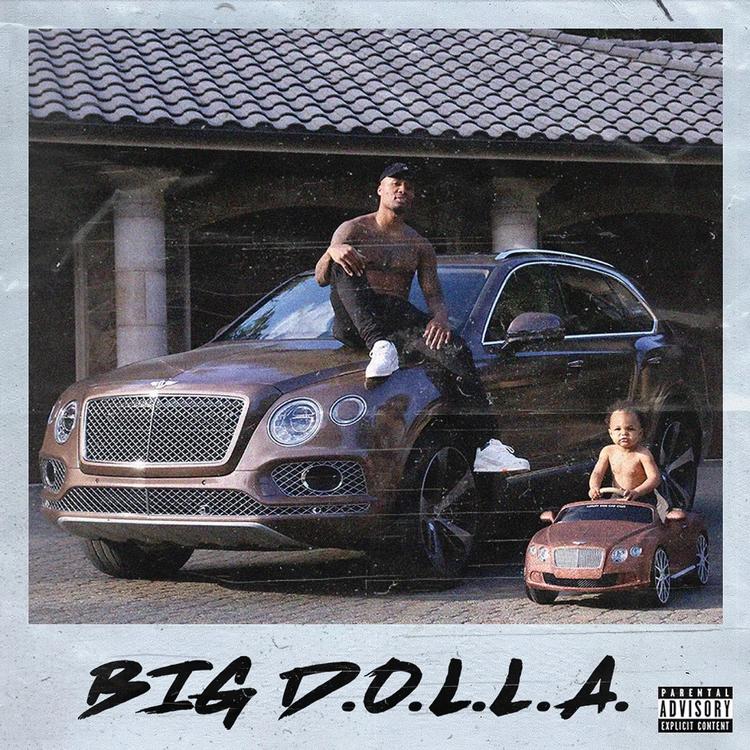