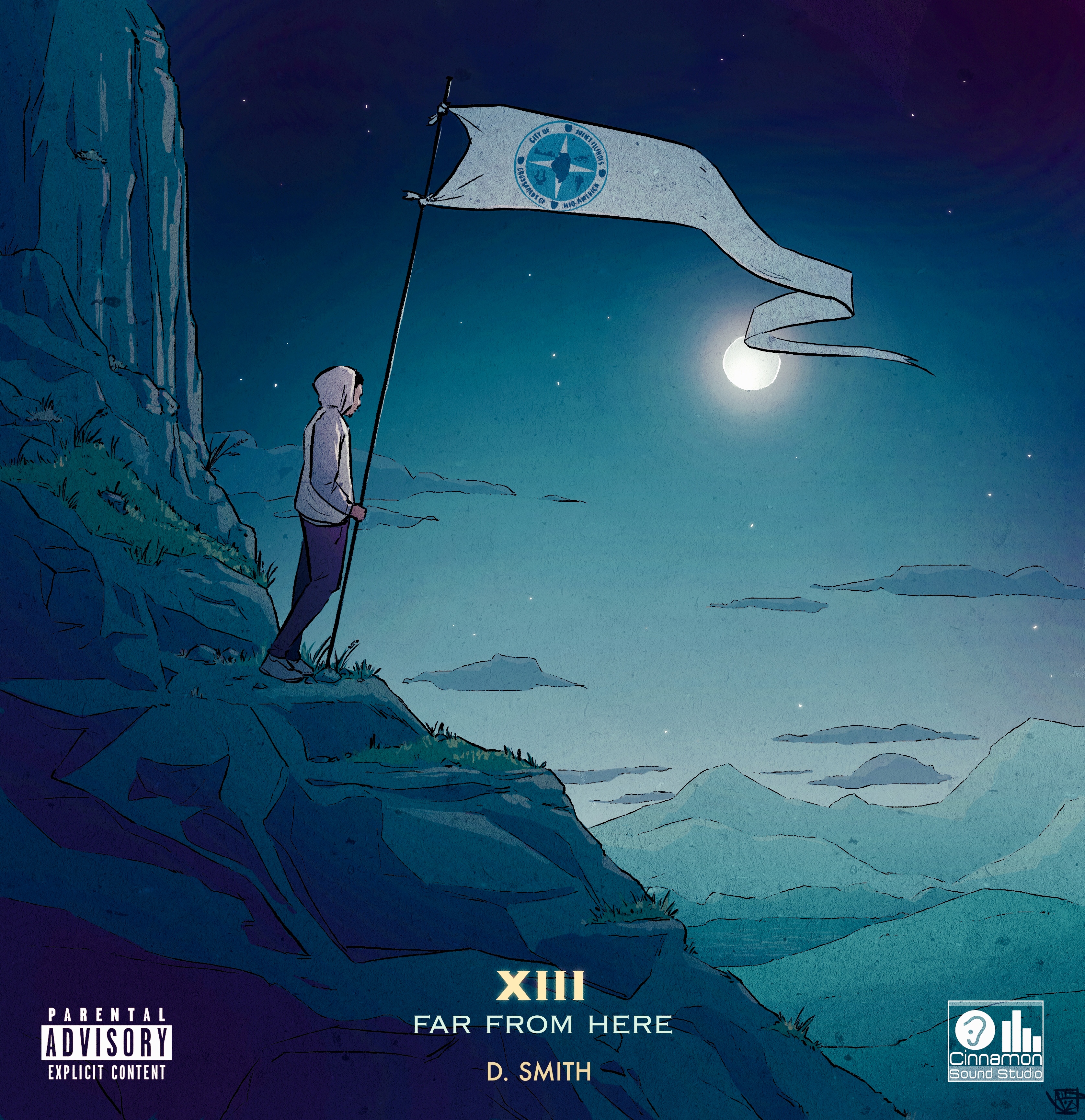 Dsmith’s motivation to end up one of the greatest MC’s to ever bless a mic is apparent. Hailing from Chicago, IL, the 25 year old rapper has done a great job of deciphering himself from the other artists from his city by being unique and creative. In “Far […] 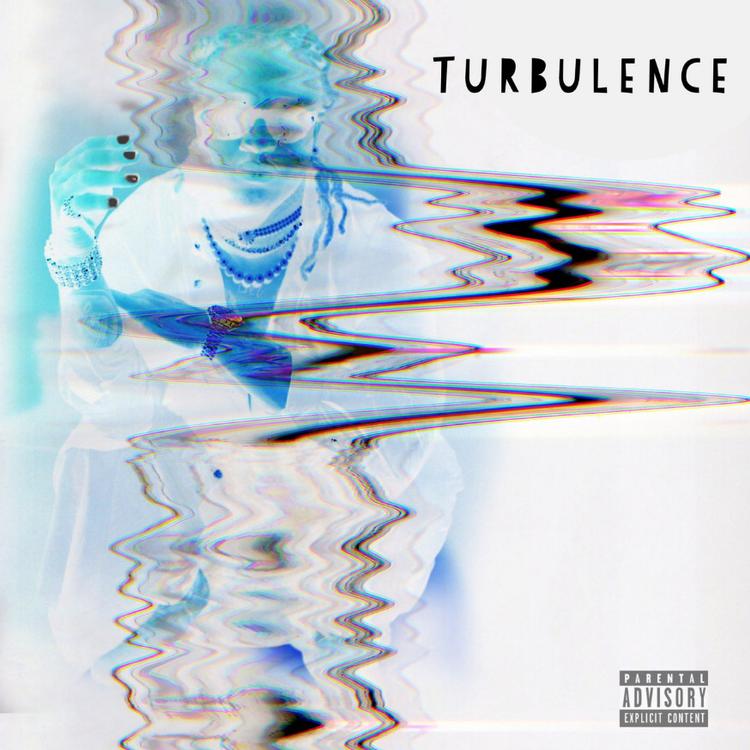 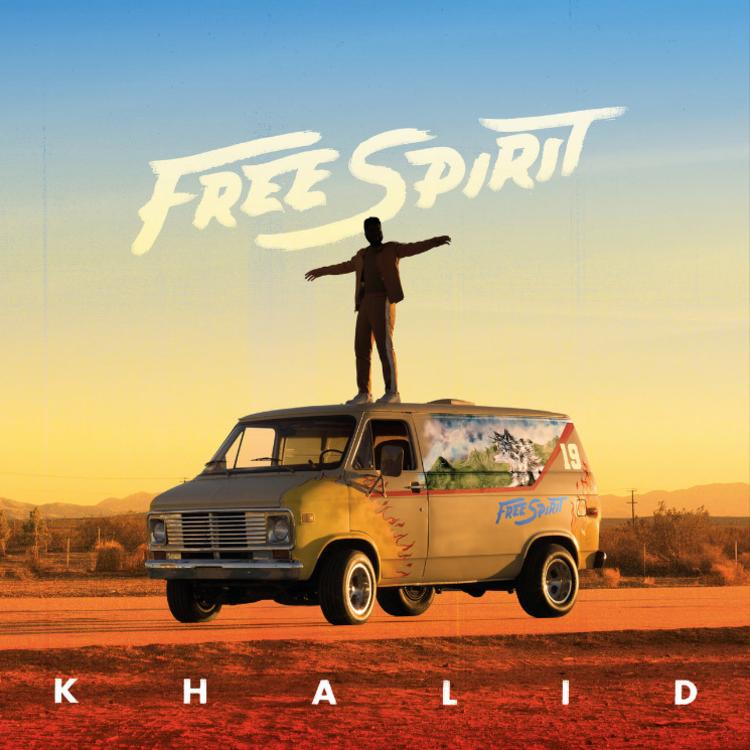 Khalid has never followed anything by the book, instead he’s followed his emotions and heart; this is why I believe he is the most satisfying R&B artist to listen to today. With the release of “Free Spirit,” the El Paso singer/songwriter looks to continue his maturation process as […] 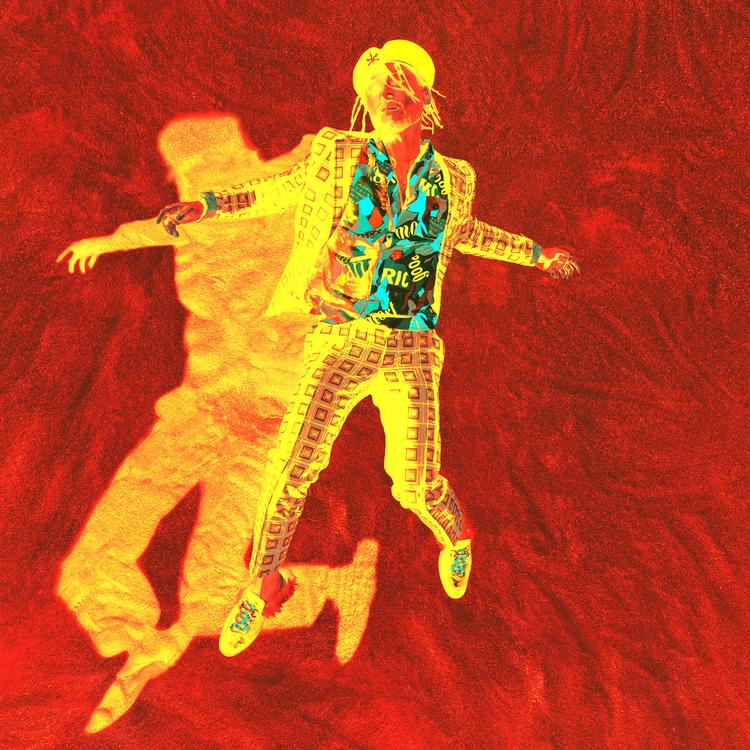 Miguel decided to release a couple of Spanish remixes to his older songs today. Since Cinco De Mayo is just around the corner, I’ma have this EP in the stash ’til then. 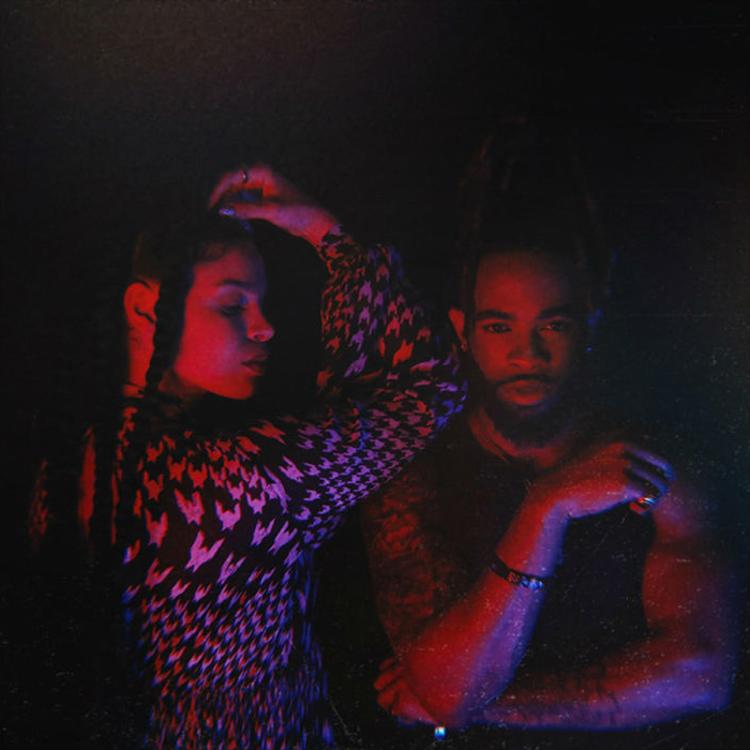 Elijah Blake and Jordin Sparks are two of the more mature 90’s babies in this world, but nonetheless, still 90’s babies. In their new project titled “1990’s Forever,” they unite for four tracks full of adult-sounding music about lust, heartbreak and love (In no particular order). If you […] 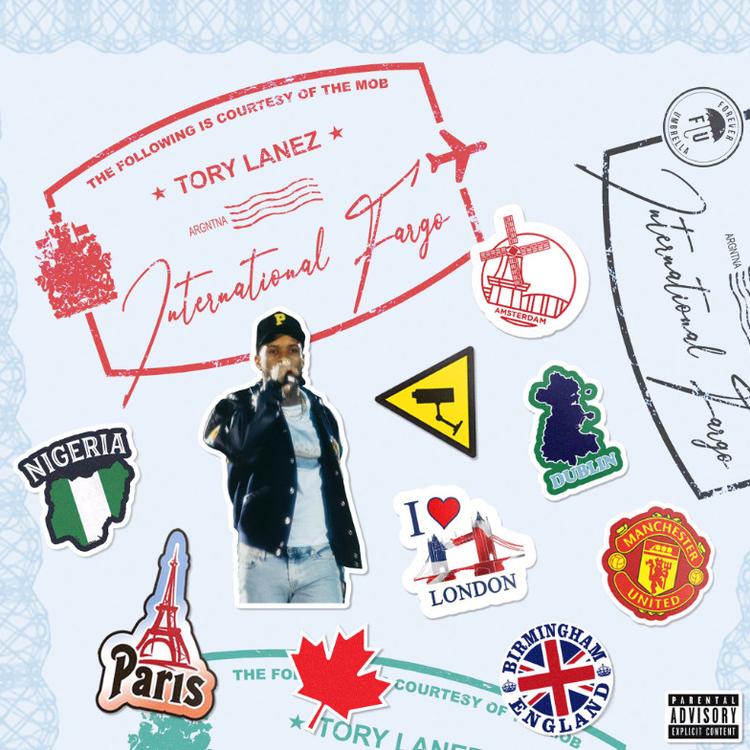 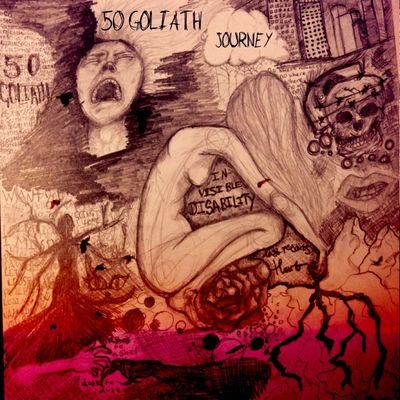 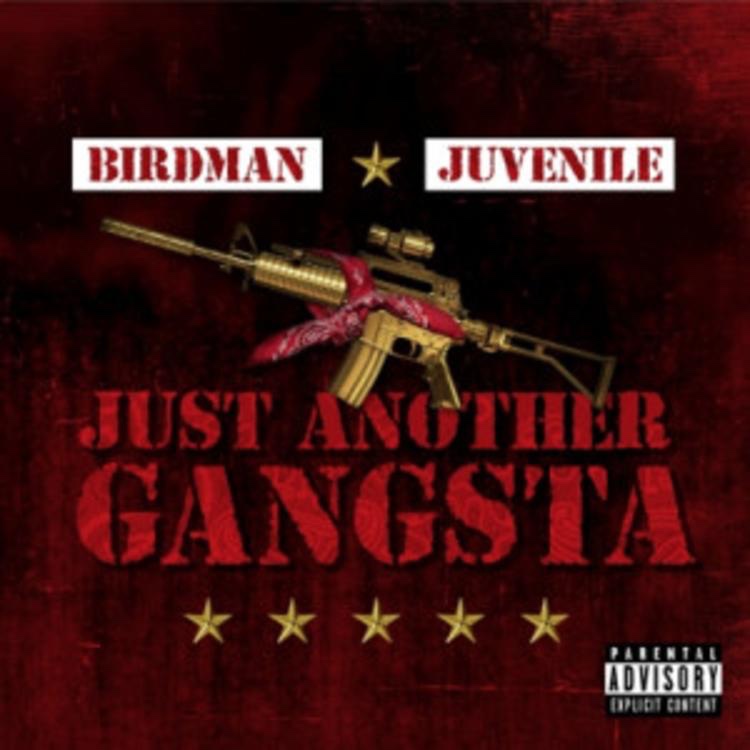 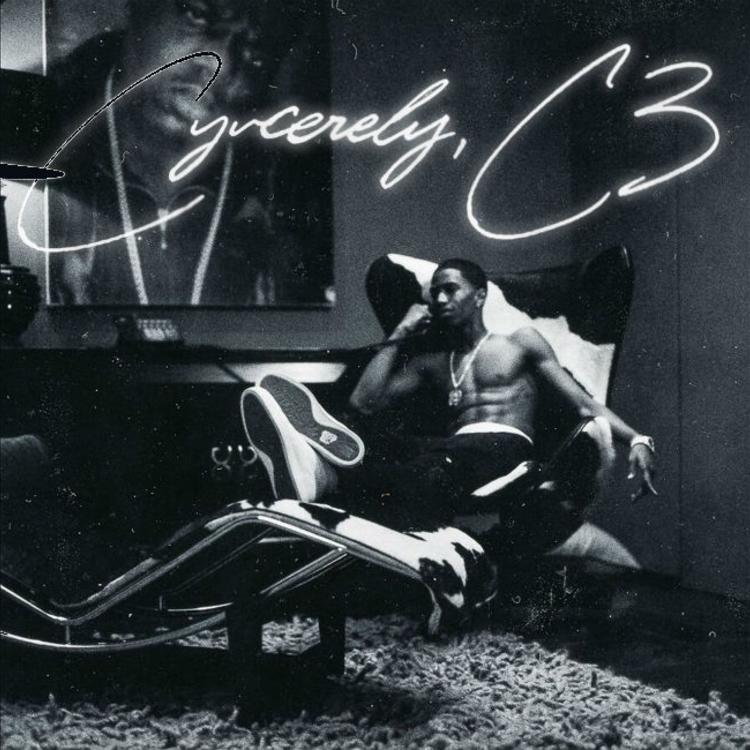