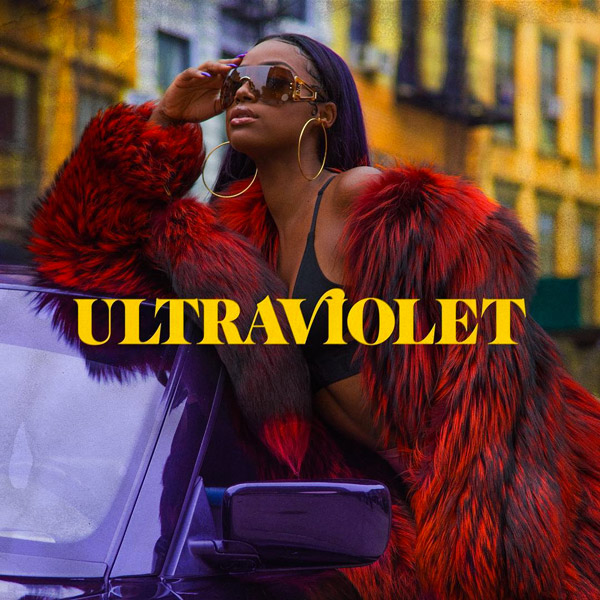 I know I ain’t s–t for missing these albums!

On my Ill-Advised Wise Guys Podcast, I proclaimed Berner to be one of the worst rappers I’ve heard in this century (ouch). Harsh? Probably, but I couldn’t help but get turned off with his weird ass flow and 9 to 5 sounding rap voice. Well I’m no stubborn guy, which means I am OK with having egg in my face if I was wrong about a certain rapper. On “Pescado,” you get some pretty hot beats, and inspired bars from him. I can’t tell you how impressed I am with the project, and how disgusting this egg feels on my face.

I love it! Domo Genesis can certainly rap, we just underrate him for reasons that are beyond my pay scale. Anyway, on “Aren’t You Glad You’re U,” the Cali rapper goes to work over a myriad of timeless instrumentals that are probably catered for your favorite book bag rapper. I do enjoy the chill vibes of the project quite a bit, and appreciate the major bars that Domo drops from song to song.

Justine Skye is raw, she’s unapologetic, and she’s gorgeous! And when you combine those three aspects into her music making, you get this explosive R&B album that has Justine playing several fiery characters over 10 tracks. I personally think the album is a lot of fun, mainly due to its energy, as she really tries to create a radio smash on literally every song. Because of that, her lyrical substance does suffer a little, but it shouldn’t discourage you from listening to it.

My favorite tracks: U Don’t Know, GoodLove, Back For More)

Didn’t Juicy J release an album like a month ago? Where does this man find all this time? Anyway, the Memphis rapper is clearly in a groove, one that has resulted in some pretty fire cuts. On “ShutDAFUKUP,” expect more of the same, as the Tennessee rapper decided to link up with the SUICIDEBOYZ once more for a full project. It’s an amped up project, it’s disrespectful, and it is low budget!