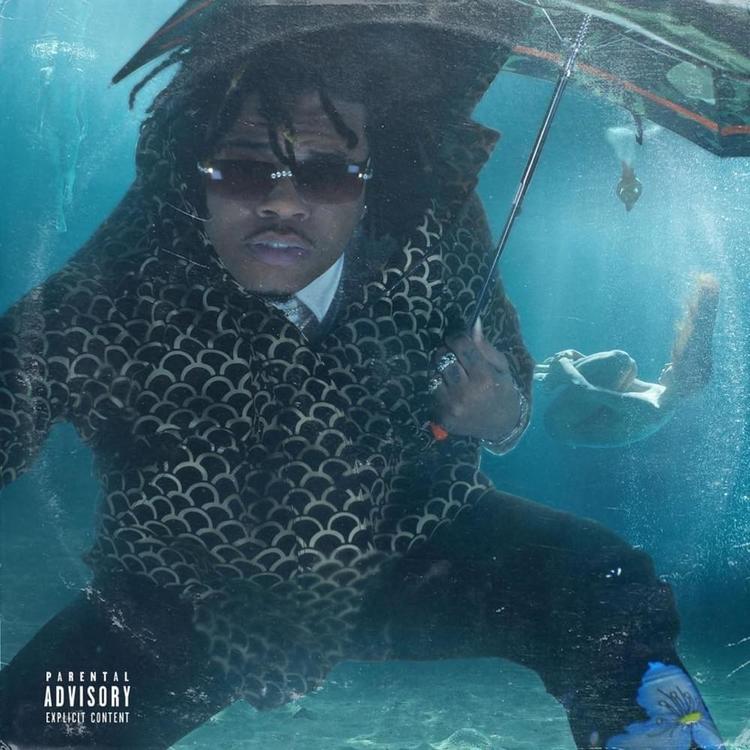 You wanna know when I realized that Gunna was one of the hottest rappers in the game? When he appeared on both Mariah Carey and Usher’s albums within’ a month’s span. It’s obvious the hip-hop world is enamored with YSL’s whole drippy movement, and there is nothing Logic or I can do about it. Today, the movement manifests itself on a full length album called “Drip Or Drown 2.”

“Outstanding” is smooth, slick, sly and probably not butter. On it, Gunna glides to the finish line using this sleek style of rapping that sounds pretty effortless. Content-wise, the YSL rapper bounces between the topics of spending money, upgrading his drug choices and embracing shaky relationships throughout. The combination makes for one of the trillest/unattainable concoctions you’ve ever tasted.

“Outstanding” can easily serve as a theme song for Gunna. I feel like he tells you what he’s all about on it.

“Speed It Up” features this uptempo trap instrumental that practically sucks you in with its lonely vibes. Over this instrumental, Gunna plays aerobics instructor, imploring us to speed s**t up without informing us what we should be rushing for. Flow-wise, the YSL rapper’s contributions are beyond choppy, featuring words being spit out like it was cooked at Tim Hortons.

As crazy as it may sound, I think you get Gunna’s best rap performance on this song. I know it isn’t all that dynamic, but I felt like it was unique/clear enough to keep my attention the whole time.

In “IDK WHY,”  Gunna taps into his introspective side, discussing a couple of things that motivate, frustrate and worries him. Personally, I love how the “Drip Season” rapper opens up about drug-usage, women-problems and potential legal issues throughout the song, not quite sweating it, but at least sounding like it runs through his mind quite a bit. As for his style of rapping, Gunna peels through his verses and the hook utilizing this sappy/melodic approach that nearly makes it sound like he’s sobbing on the mic at times.

Hold up, Gunna actually has feelings?

I love “Big Shot!” The beat attached to it has trap roots, but for the most part, it’s powered by rockstar vibes. Over this beat, Gunna lets loose, doing everything from harmonizing daringly to giving off the numbest of rap deliveries. Content-wise, I love how the Atlanta native sticks his chest out like a boss, vividly describing the ways he celebrates his success, while also acknowledging how he took care of his fam and homies in the process. That’s some dope s**t!

The more I hear “One Call,” the more I f**k with it! Though I consider it a banger, for a good chunk of the song, Gunna vibes out on it, getting lost in the bass boomin yet smooth instrumental he was served with. When he wasn’t lost, he made sure to bless us with an infectious melody we can all f**k with, in addition to some lyrical content that serves as a reminder of how much of a come-up he has had these last couple of years.

THINGS I LOVED ABOUT “DRIP OR DROWN 2”

THINGS I HATED ABOUT “DRIP OR DROWN 2”

I predict that “Drip or Drown 2” will be one of those albums hip-hop fans bump for months. Each time you listen to it, I guarantee you will find a new song to like. Matter of fact, the album reminded me a lot of a poor man’s version of “DS2” by Future.