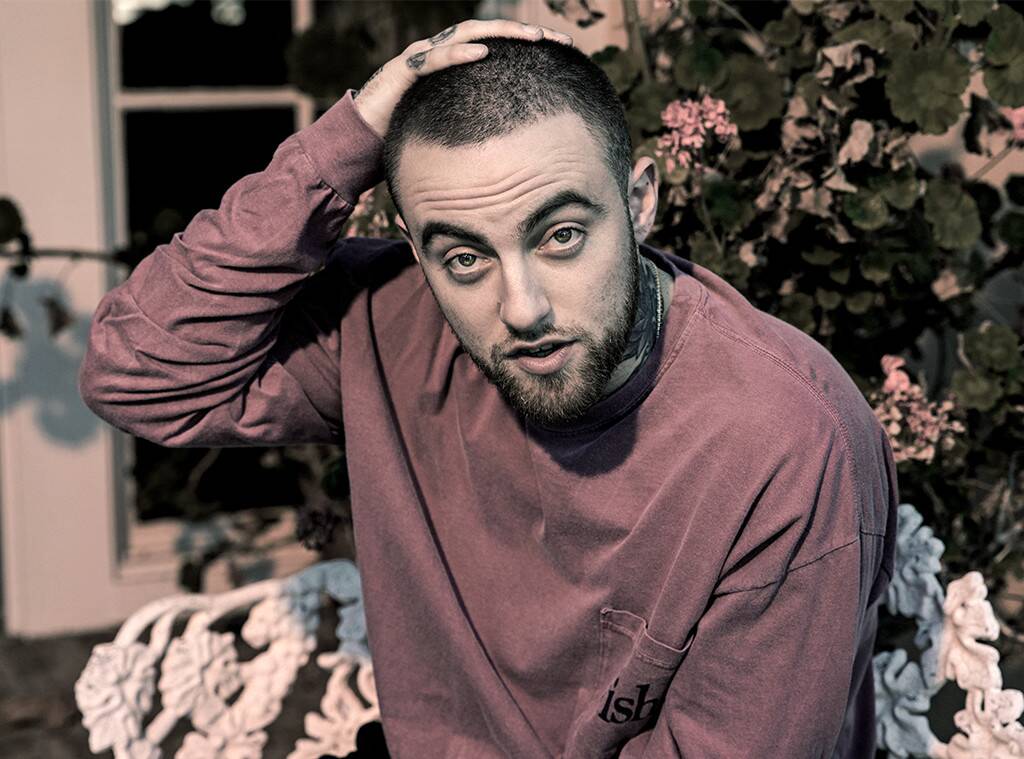 Whether you’ve been introduced to Mac Miller because of his tragic death or if you’ve been a die-hard fan or even if you just sporadically listen to his music, the unanimous consensus is that he was a very talented artist. In celebration of Circles, perhaps Mac’s last studio album, we have decided to create a top 5 list of his top songs. (Feel free to put your own top 5 list in the comments!)

5. MY FAVORITE PART (THE DIVINE FEMININE)

Every song that Ariana Grande and Mac Miller did together came out phenomenally! Aside from their outstanding chemistry, their voices merge beautifully together.

Though Mac Miller commonly raps, his raspy and raw singing voice complements the beat and topic that powers My Favorite Part. The way the song is constructed with Mac Miller having the first verse, then Ariana coming in for the second verse, and then the two musicians sharing the third verse makes it sound like they’re singing to each other. The end result ends up being a really touching love song that will definitely have you thinking about your special someone.

In Good News, Mac Miller gives listeners a unique view of what was going on in his head before his death. In his lyrics, Mac covers topics that are not often discussed — like the thought process of being sad when things aren’t all that bad, which is described through the simple line: “It could always be worse.” Mac also says, “Good news, good news, good news/ That’s all they wanna hear/ No, they don’t like it when I’m down,” highlighting the struggle that people with mental illnesses can feel when pressured to smile by others. All in all, Good News will hopefully make people more conscious of how our society handles mental illness and people suffering from it — especially when it comes to people who we put on a pedestal.

Self Care holds a special place in my heart and any Mac Miller fan who has also dealt with mental health illnesses. As the culture and stigma surrounding mental health changes, it’s nice to have an artist you like and look up to speak candidly about their own struggles.

The soft drum beat and light electrical frequencies played throughout Self Care make you feel like you’re floating through the sky or actually swimming, as the album name suggests.

Kool Aid and Frozen Pizza is a song that really showcases Mac Miller’s lyrical talent. It demonstrates that he can rap about anything and, 1. somehow it will relate to what’s going on in your life and, 2. he can always make talking about ‘anything’ sound good.

Mac has a skill for creating songs that get your body moving!

From the moment you hear DANG!, it’s guaranteed that your head will bop and your shoulders will sway. Aside from Anderson Paak’s magical hook, Mac Miller’s smooth/steady tone compliments the jazzy elements of the song. I also love how Mac’s tone doesn’t get lost among the exuberant drums and horns on the instrumental. To make a long story short, DANG! will remind you that Mac Miller can shine regardless of the style of the song he hops on (He always owns songs).