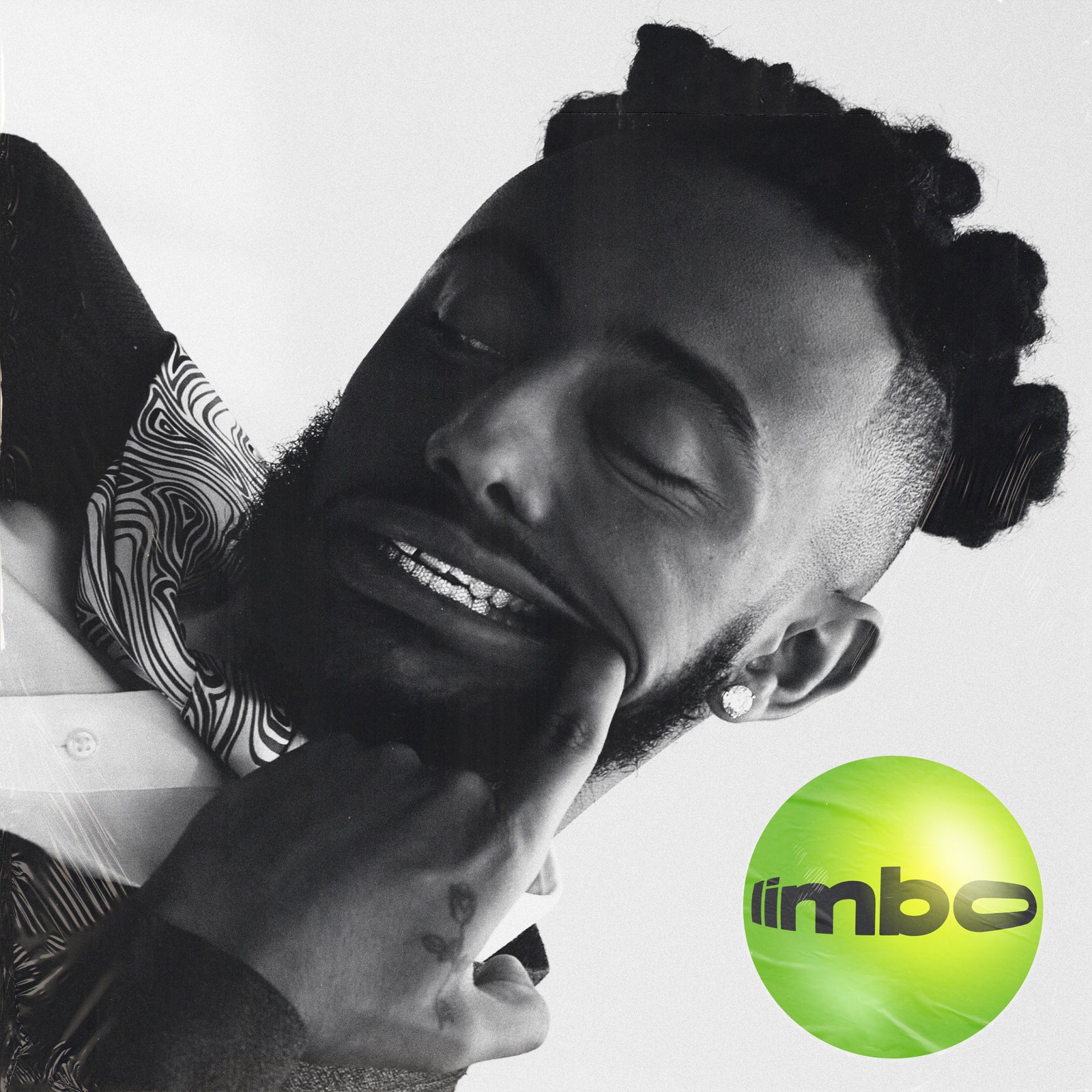 Making a song called “Riri” will not get you closer to dating Rihanna, Aminé…

“Riri” boasts an instrumental that is R&B-Esque. Over it, Aminé raps/sings about f**king with a chick that is so cool for school that she got teachers on her jock. As for Rihanna references, in the song, you get a quick bar from the Portland rapper about the girl he’s chasing not being as savage as the Barbados singer.

Back then, I thought Teairra Marie was badder than Rihanna… Apparently, brain damage can go away!

Supposedly, “Burden” is the type of song that you play when you pick your friend up from jail.

“Burden” opens up Limbo fantastically! Not only does the song feature this beat that is both soulful and hard-hitting, but you also get a hook that is trill as f**k, and verses that will remind you that Aminé is one mean muthaf**ka that is ready to slay the baddest of chicks, put his rough come-up behind him, and go to war with anyone that is doubting him.

“Burden” is easily one of the toughest intros to drop this year (That’s saying a lot because there are some very tough intros that dropped this year).

3. PRESSURE IN MY PALMS

“Pressure In My Palms” is a rebellious banger that you need to listen to as soon as possible!

There’s so much untamed energy on “Pressure in my Palms.” On the song, you get raps by Aminé, slowthai, and Vince Staples that will make you want to fight, randomly cancel an Uber order or smash a perfectly good lamp. The song eases up a bit towards the end, but not before destroying a couple of things.

Even the beat that you hear on “Pressure In My Palms” wants to slap the hell out of folks!

“Compensating” is colorful, sly, infectious, and pimpadocios. While Aminé kills s**t by gifting us with a hook that is hypnotizing and a verse that is rawer than 711 hot dogs, Young Thug completes the song with a verse that has him sounding like a playa that has tons of money, tons of women, and tons of drugs.

While you’re listening to “Compensating,” you will be encouraged to moonwalk, breakdance, or do the Urkel.

On “Shimmy,” Aminé shows the world that he is more than capable of killing folks with bars.

I love it when rappers talk s**t in their music! In “Shimmy,” Aminé talks so much s**t, you would think his mouth has diarrhea. Seriously, in the song, he calls out rappers for lying about their wealth and stealing his style, while also proclaiming 2020 to be his year.

Aside from Aminé’s s**t-talking in “Shimmy,” I also love the old school rap instrumental that powers the song. (It’s definitely Wu-Tang-esque)

Damn, I didn’t know Aminé was capable of getting this disrespectful!

Aminé does not get nearly enough credit for being an outstanding artist. I think he is a fantastic rapper, a pretty solid singer, and a great song-maker. On Limbo, the Portland rapper blesses us with hits, hits, and more hits!

Aminé was clearly a man on a mission when he made Limbo. Throughout the album, he makes sure that the raps he drops hit hard and his melodies pierce your soul. To be more specific, on songs like “Shimmy” and “Burden,” he imposes his will on the rap game by doing his best to make sure that every bar he drops is clever and crispy, while on songs like “Can’t Decide,” “Compensating,” and “Easy,” he makes sure that the world knows that he is more than capable of making a commercial hit that we can all sing-a-long to. I have no doubt in my mind that Aminé doesn’t think he gets the respect that he deserves from hip hop fans… What’s wrong with ya’ll!

Youngins, this is what growth looks like! I love how Aminé shows the world that he loves his mama, that he was hurt by Kobe’s death, that he sees himself as the best thing since sliced bread, and that he is still trying to figure out what love looks like on Limbo. To me, such openness makes him one of the most relatable rappers in the game today.