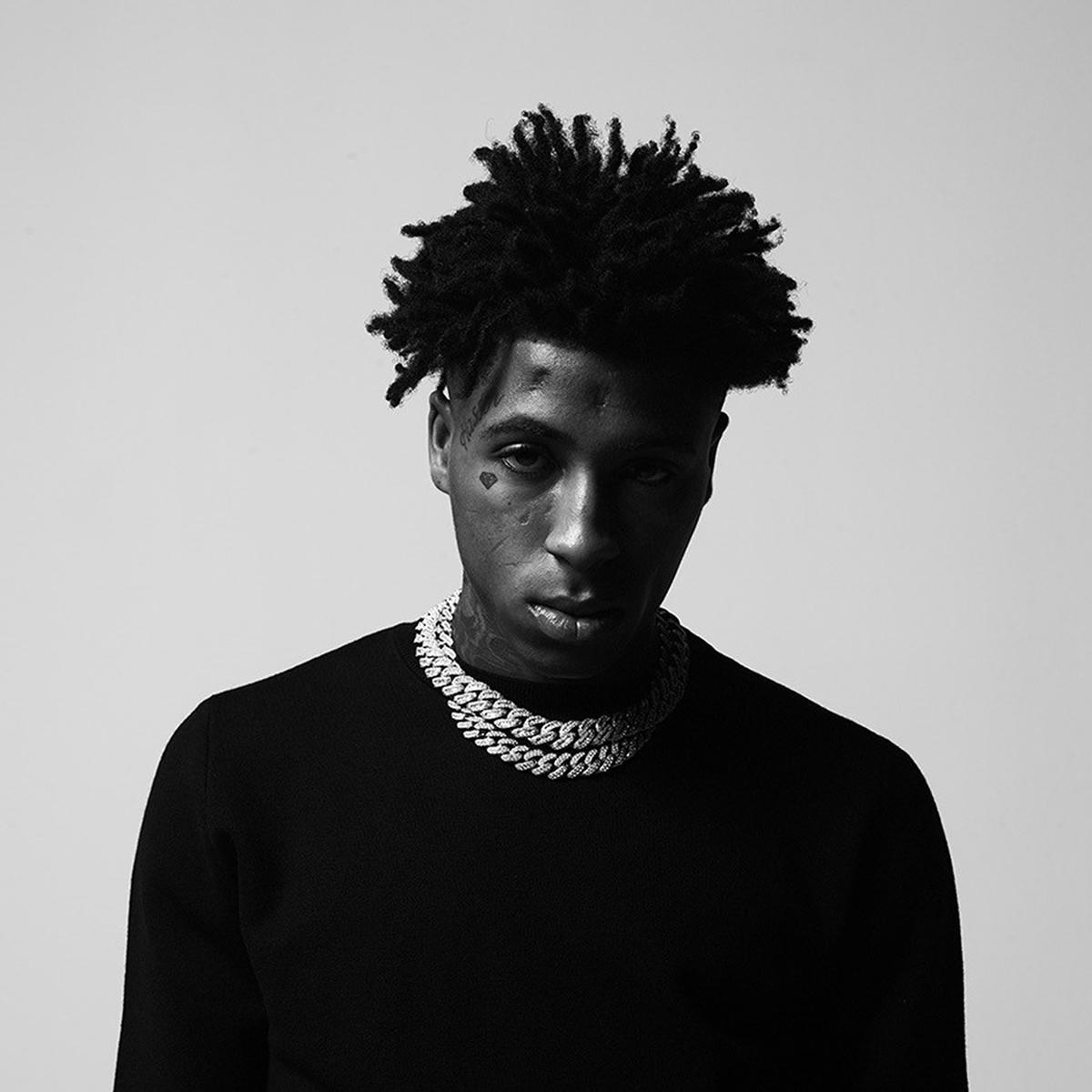 YoungBoy Never Broke Again lets his heart bleed on “To My Lowest.”

YoungBoy Never Broke Again sounds heartbroken on “To My Lowest.” Throughout the song, he sings passionately about a woman he was messing with that did him beyond dirty. While it’s kind-of awkward listening to the 20-year-old rapper talk about some s**t a 36-year-old would talk about when it comes to relationships, at the end of the day, pain is pain.

There are moments on “To My Lowest” in which NBA YoungBoy sounds almost identical to Polo G.

I absolutely love the hook that you hear on “All In” (It is beyond hypnotizing).

I also like how YoungBoy Never Broke Again dishes out deep-ass lyrics about his kids, his lean addiction, and his violent thoughts in “All In.” YoungBoy’s fearless singing/rapping on the song is the icing on cake.

I almost drowned in All In’s water.

“I’m Up” is a smooth banger that has a little bit of a crazy side.

“I’m Up” is a very dynamic song. It is powered by a soothing trap beat, impeccable flows, memorable melodies, and trill-ass lyrics by NBA Youngboy. If DaBaby was added to the song, I would love it!

“Kacey Talk” is a braggadocios banger that features NBA Youngboy and his son.

I absolutely love the vibes that “Kacey Talk” boasts! Not only is the song powered by this colorful trap beat, but you also get a style of singing/rapping by YoungBoy Never Broke Again that straddles the line between gentle and grungy. The song also features an extremely catchy hook and a few whines from Kacey (His son) towards the end.

Don’t you love it when musicians put kids on their songs?

Growing up, I never understood why Cash Money didn’t do songs with No Limit. I don’t know if New Orleans and Baton Rouge had a beef with one another back then, but that s**t never made sense, to me. Anywho, NBA YoungBoy (A dude from Baton Rouge) and Lil Wayne (A dude from New Orleans) decided to join forces for “My Window.”

Throughout TOP, you get moments in which YoungBoy Never Broke Again sounds drunk, severely high, deranged, troubled, depressed, and confused. You can tell that he tried his hardest to give the world his raw emotions on the album. At times, that strategy works; other times, it backfires.

I’ll be lying to you if I told you that NBA YoungBoy’s music sounds well-crafted. While listening to TOP, your eardrums will be bombarded by zany melodies, lyrics that sound like they were written by a bipolar person, and some of the most outlandish rap deliveries known to man. With that being said, every single song on the album sounds action-packed, riveting, and dramatic. If you are someone that grew up enjoying Demolition Derbys, I have good news for you: TOP is the music version of a Demolition Derby! (FYI, I am not a fan of Demolition Derbys)

What Grade Would You Give #TOP by Youngboy Never Broke Again (aka NBA Youngboy) 🤔?