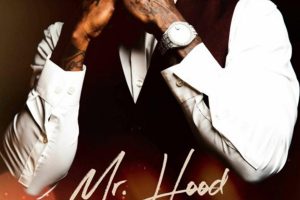 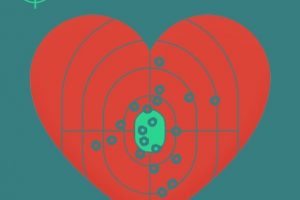 G-Herbo & Jacquees Get Romantic In “Shooter”

Hold on, G-Herbo has feelings? 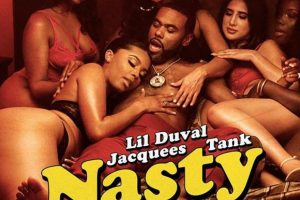 Listen To “Christmas In Decatur” By Jacquees

You can’t call yourself the ‘King Of R&B’ if you don’t have a Christmas album, right? Well, the self-proclaimed ‘King Of R&B’ decided to come out with one today called Christmas In Decatur. 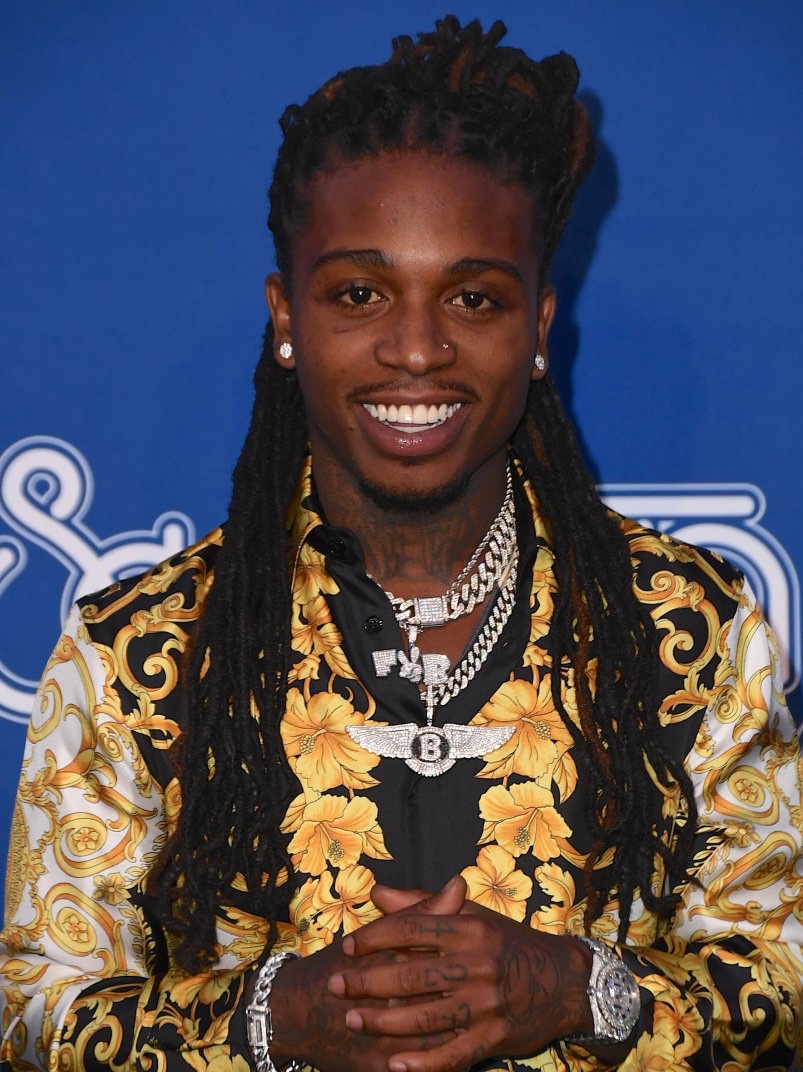 Jacquees Quemixes “Playing Games” & “Get It Together”

Oh S**t, Jacquees done stole another artist’s song and made it his own… 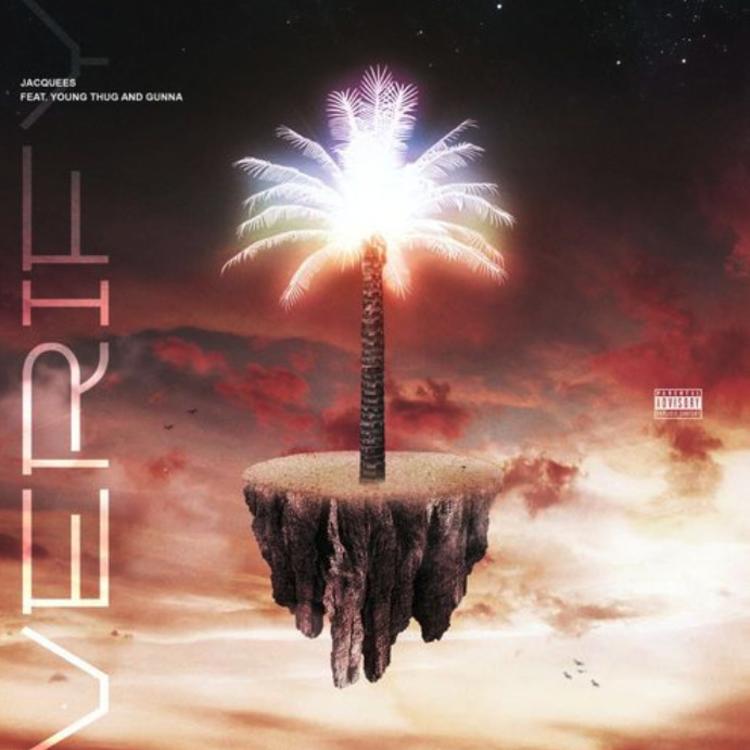 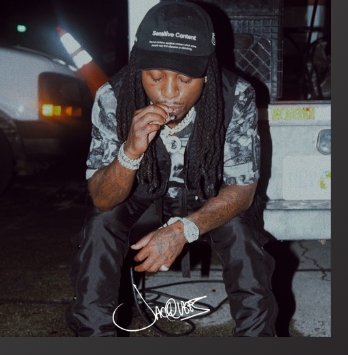 Jacquees Returns With “Piece Of Heaven”

Jacquees is looking to get cuffing season started earlier with this song. 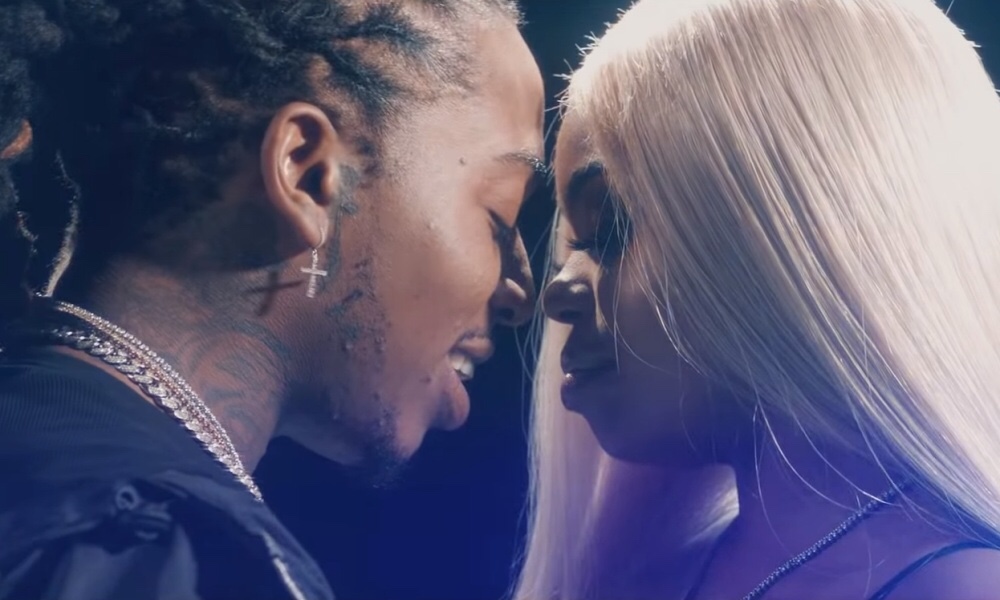 I am convinced that Jacquees has a legitimate shot of being the king of R&B. 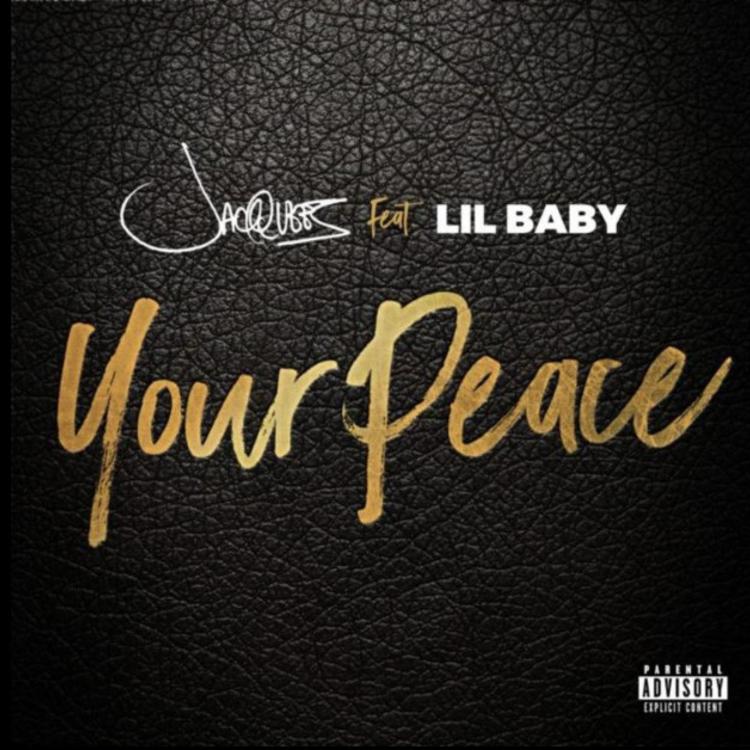