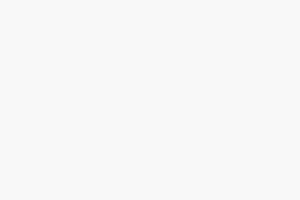 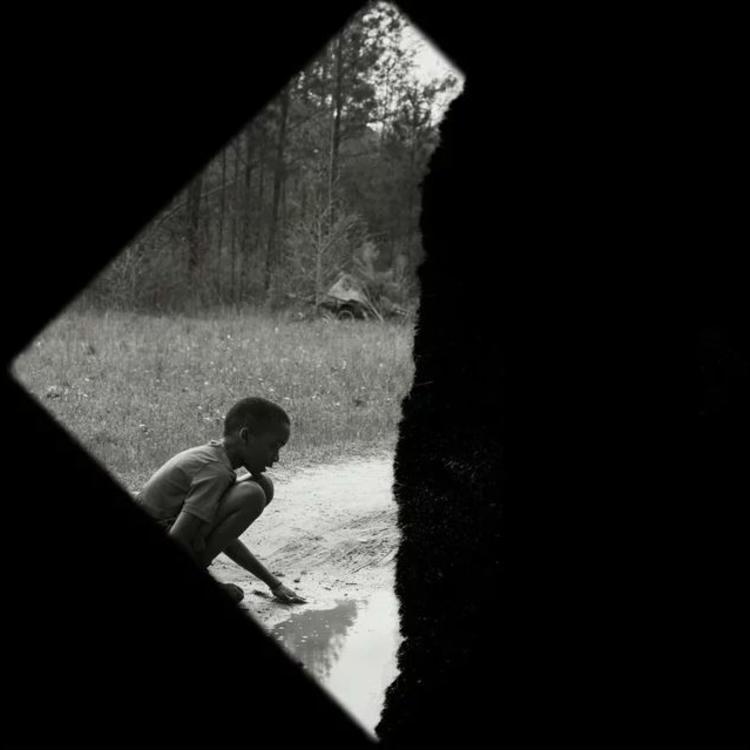 I f**k with Childish Major! He’s a producer-turnt-rapper that has a level of edginess to him that is intriguing to listen to. In “Dirt Road Diamond,” Childish’s latest project, he gifts us with nothing but powerful bars, tackling your everyday topics with the same tenacity JJ Watt uses […] 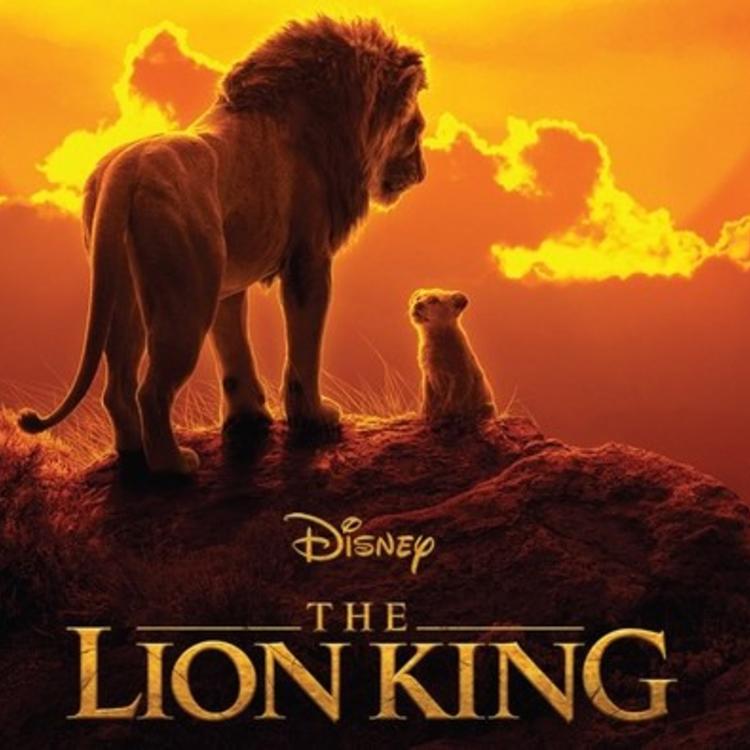 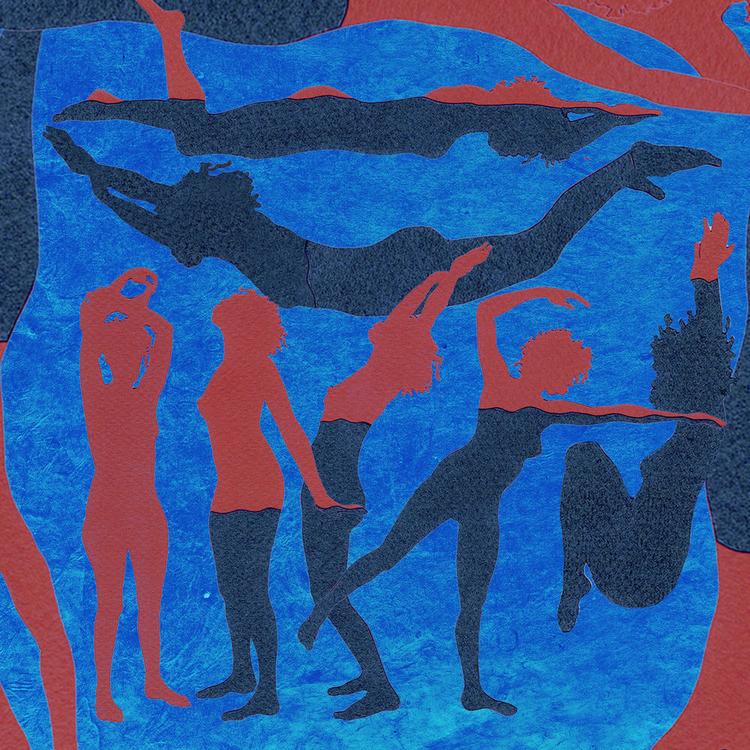 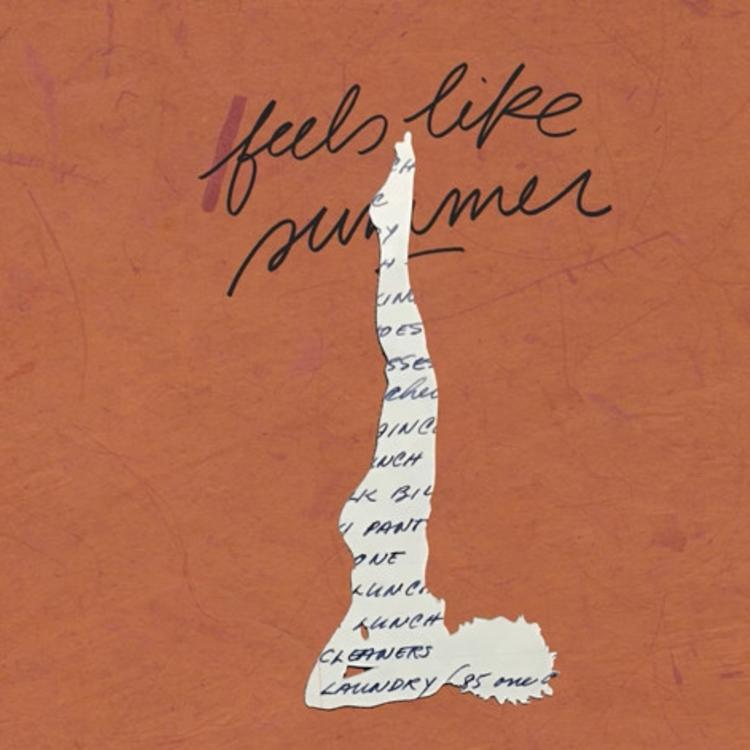 Childish Gambino is back, Ladies and Gentlemen! And this time around, he isn’t shirtless and shooting random people!