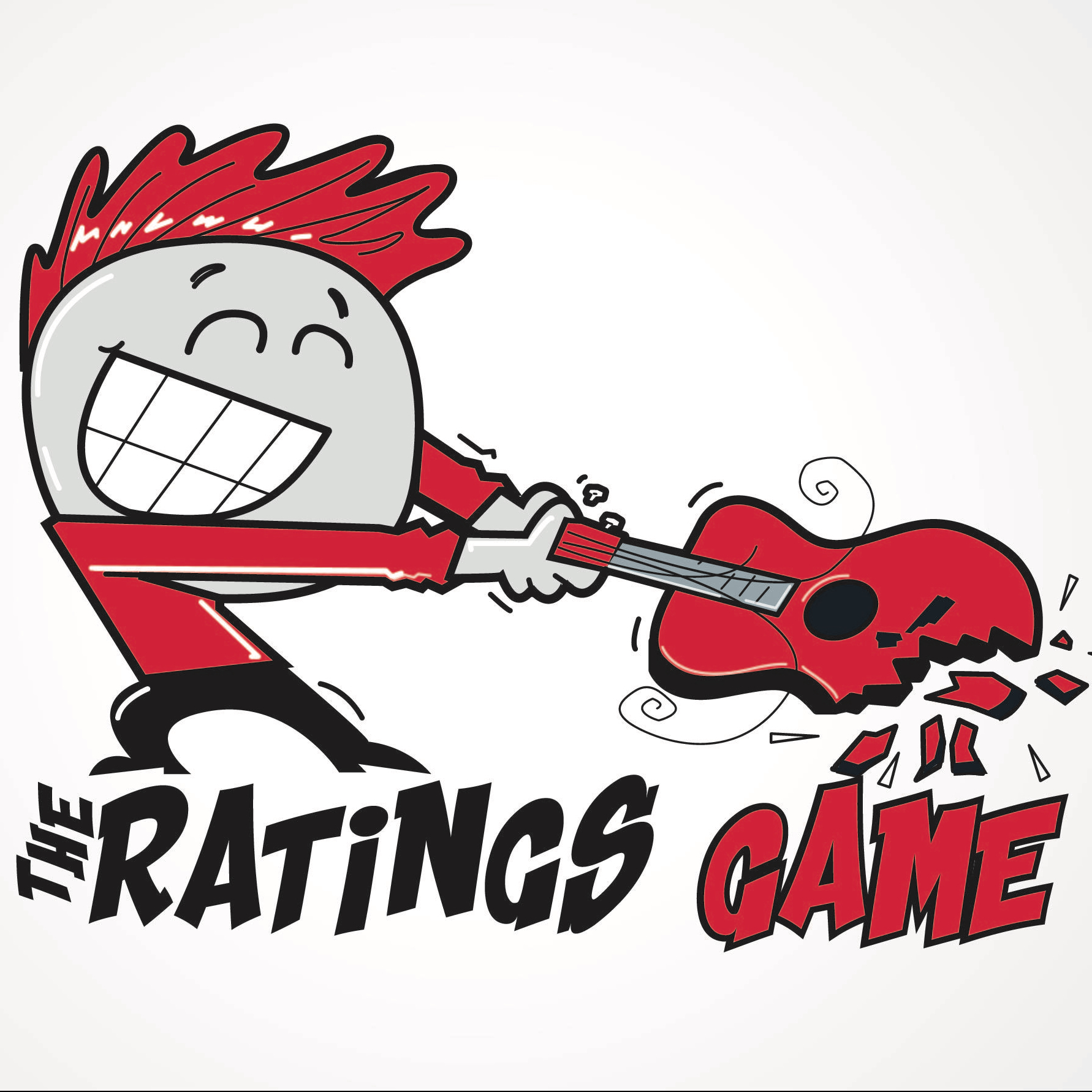 I didn’t think this track was God-awful musically (I liked Lil Pump’s melody and the beat to it), but when it came to the lyrical portion of it, I damn there threw up. There was way too much blurted out s**t by both acts, and on Kanye’s part, he was not even trying to rap to me.

One line by Lil Pump summed this disaster up: “We ‘ignant (Ignorant)’ like a lighter.” Jesus, do everything in your power to take the wheel!

After dropping a slew of EPs that I thought were pretty good, YoungBoy Never Broke Again decided to drop a full-length mixtape for us that I thought was a bit average. Don’t get me wrong, he showed tons and tons of passion on it, but I thought his content was just a bit too heinous this time around. I know, he’s a gangsta rapper that’s proud of the hood stripes he’s earned and all, but I’m not sure I enjoy listening to a mixtape from him with a good chunk of violence carrying it.

T.I. and Meek Mill have quite the rapport, and it shows on this song. Both rappers went ham and cheese on this joint, bragging, boasting and flexing on their competition with pure/unadulterated bars. I haven’t heard s**t this raw in a while.

Geez louise, Bangladesh outdid himself with this beat! It mixes some carnivale type s**t with the toughest of baselines. It forced both T.I. and Meek to come with heat, and even after they did, they got overshadowed. I think we have a new champ when it comes to best beats!

Everything about this track is solid! The writing, the subject-matter, Michael’s steamy lyrics, etc.. I enjoyed “Rerun” so much that I reran it at least 15 times this past weekend (I’m corny).

MAJID JORDAN – ALL OVER YOU

This duo is one of those talented acts that you probably won’t notice if they walked past you in a grocery store. They look and act so unassuming, but together, they make the most timeless sounding music I’ve heard in a while. “All Over You” is yet another one of their timeless cuts, and it features a futuristic instrumental and some singing from the lead artist that will surely give you flash-backs to what MJ used to give us. Even a semblance of MJ is classic s**t, guys!

Listen, I’ve trashed Berner for the last couple of years now, but after listening to “RICO,” I am willing to be his friend now! The 24 track “RICO” (Yikes) featured some of the best rap beats I’ve heard to-date, and despite his rap delivery sounding amateur at best, I f**ked with the real ass topics he covered song-by-song. All in all, RICO was a very solid effort.