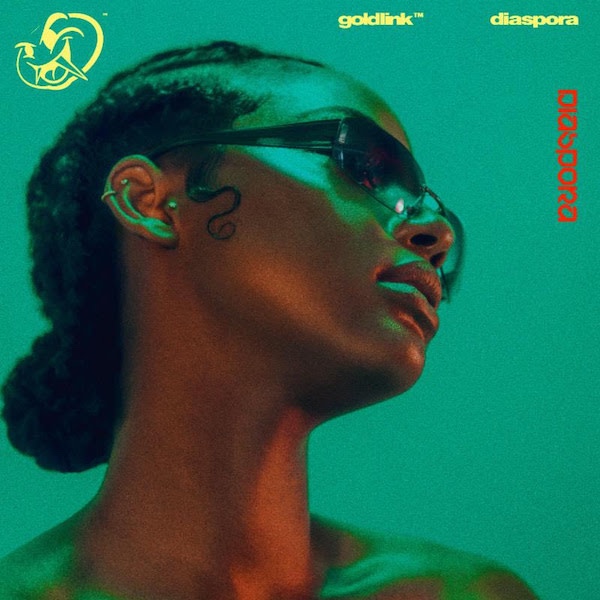 GoldLink is on the edge of becoming the ‘King of the DMV;’ the cultural “Diaspora” gives him a chance to clinch that title. Advertisements 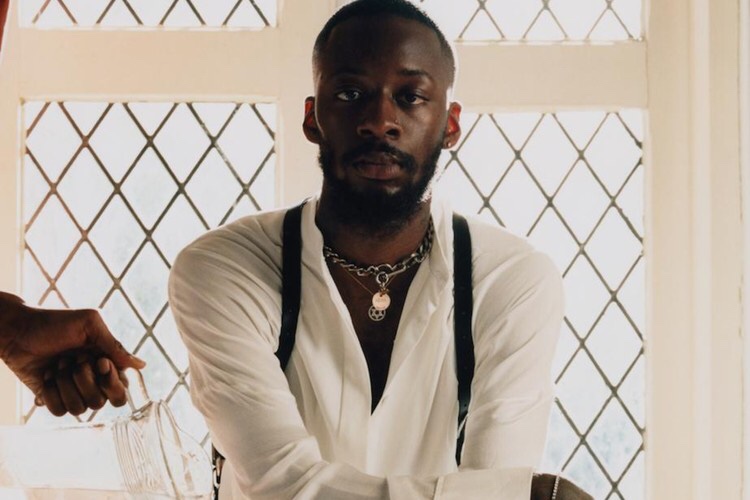 GoldLink is on fire! 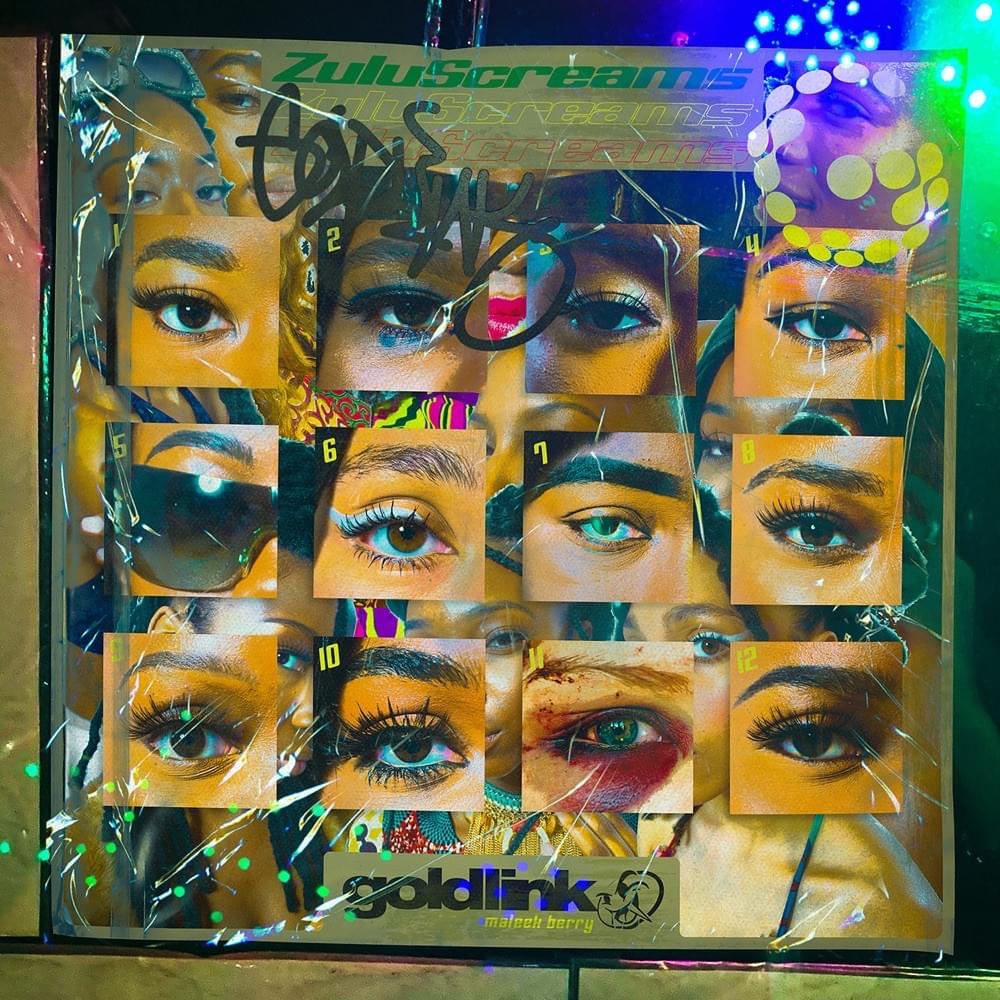 Someone gave GoldLink some egusi soup, and he f**ked around and made a Naija-inspired hit right after that. 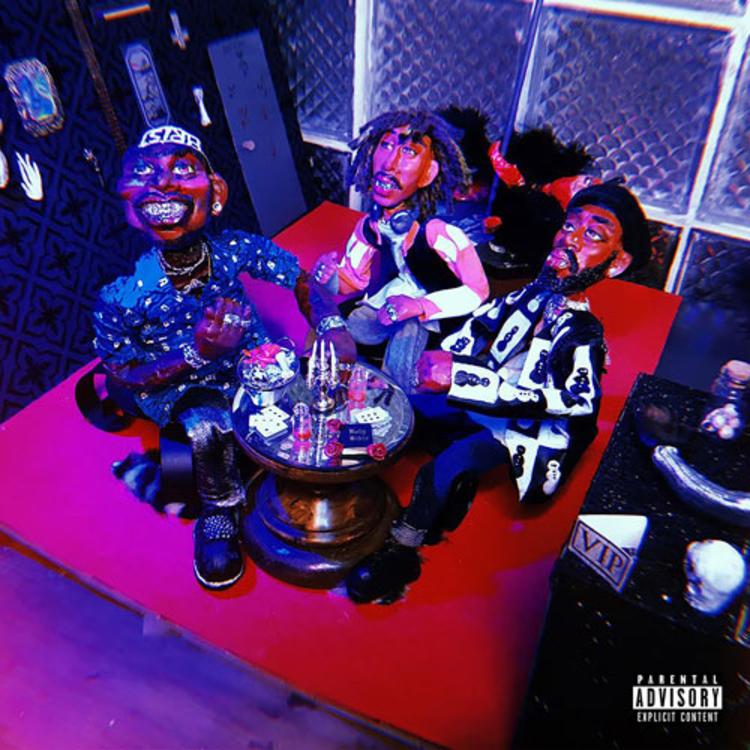 I don’t have muscle, but I do have nice wavy hair. 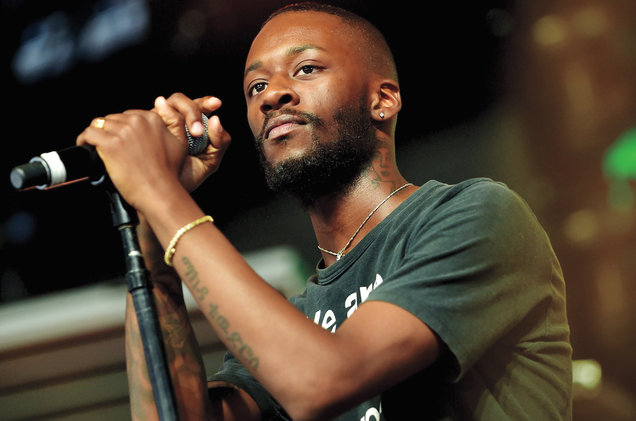 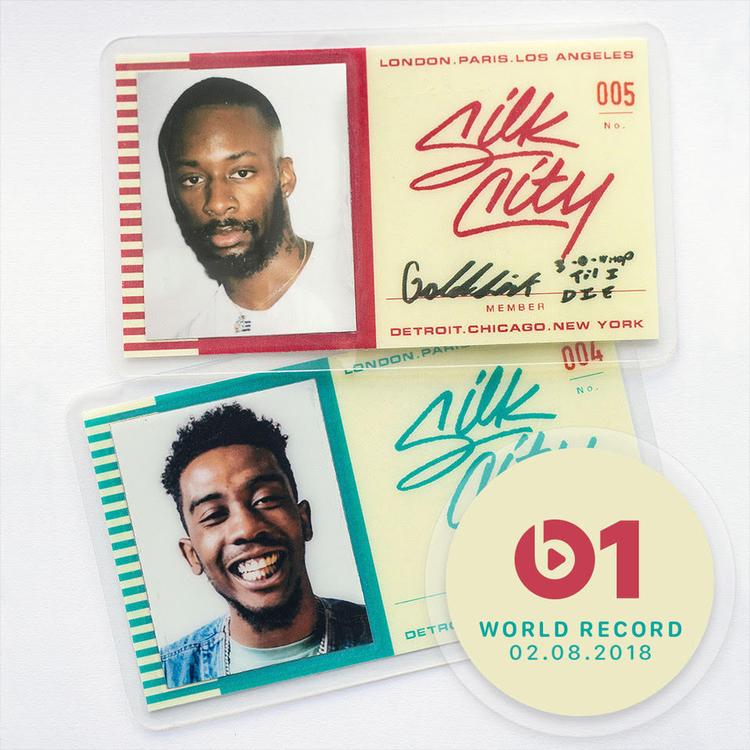 On paper, a collaboration between GoldLink and Desiiigner sounds legit! 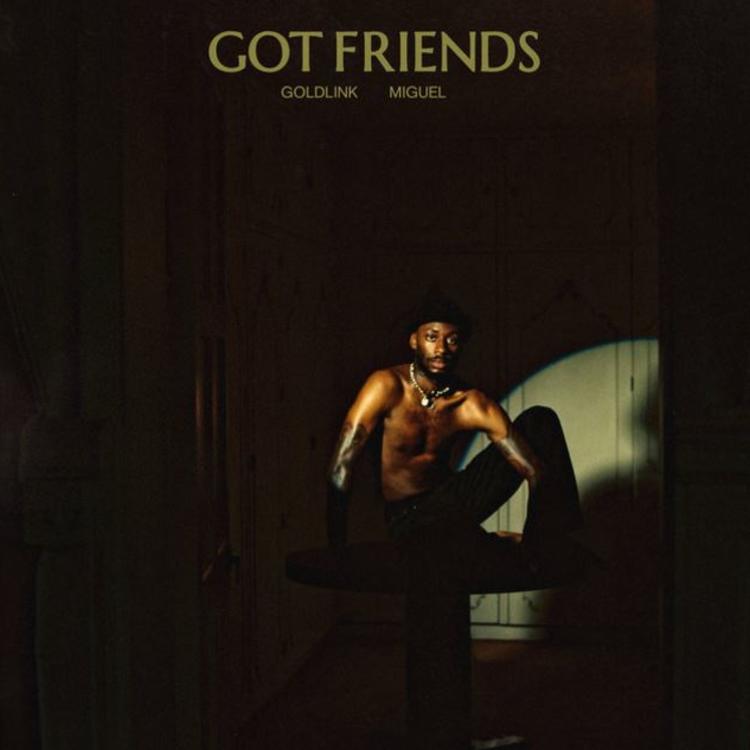 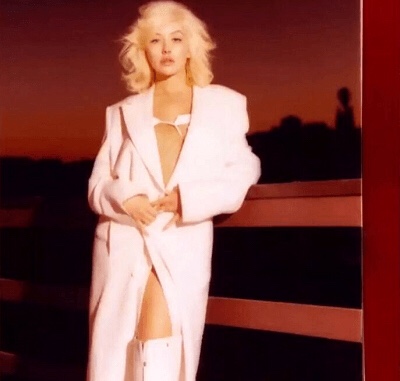 Christina Aguilera – Like I Do (Ft. Goldlink) (Review & Stream)

Christina Aguilera has been linking up with the real ones as of late.