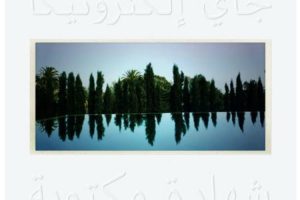 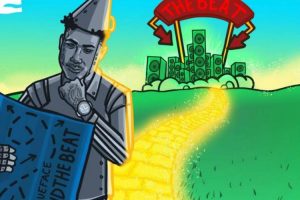 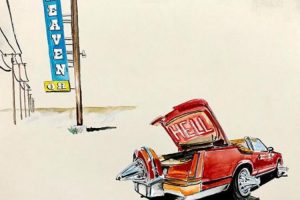 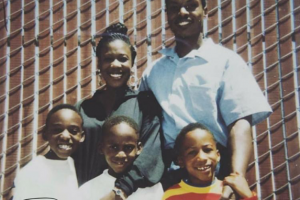 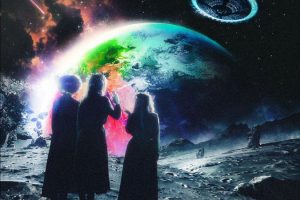 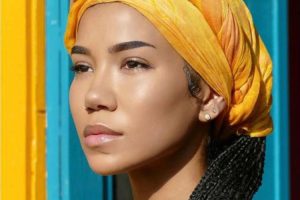 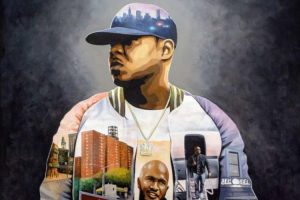 Jadakiss proves to the world that his pen game is still strong in “Ignatius.”