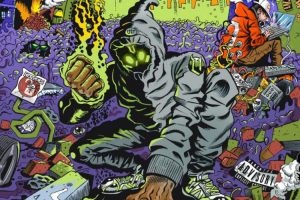 Denzel Curry and Kenny Beats put on a show. 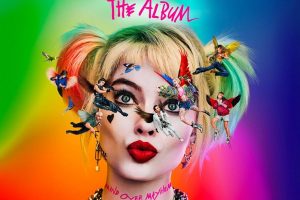 Stream “Birds Of Prey: The Album”

These crazy women did their thing on this album! 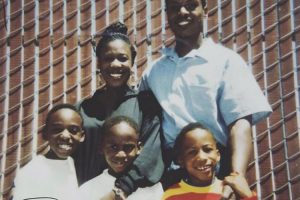 D Smoke has quite the coming-out party in Black Habits. 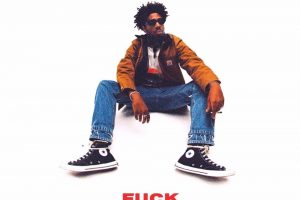 Listen To “F**k The World” By Brent Faiyaz

Damn, Brent is a cold muthaf**ka! 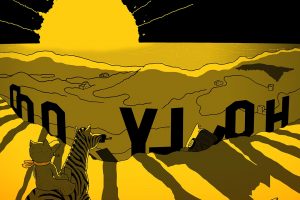 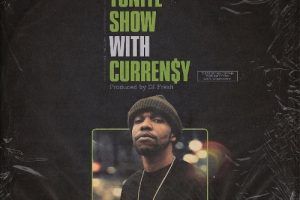 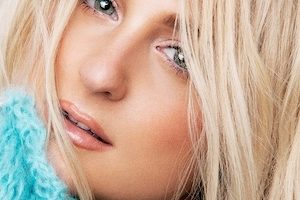 Listen To “TREAT MYSELF” By Meghan Trainer

Meghan Trainor is such a slept on singer.