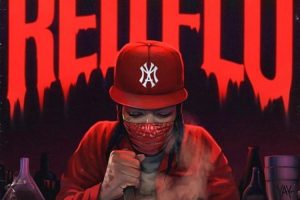 Young M.A. drops a quickie for us. 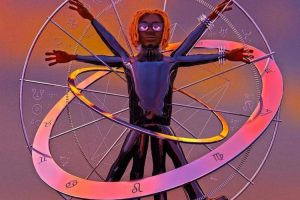 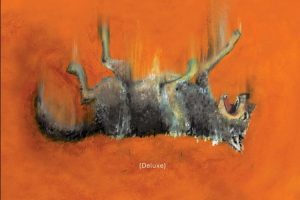 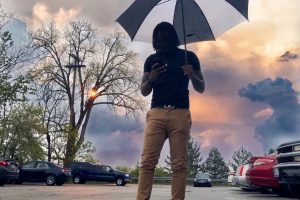 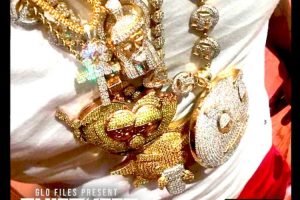 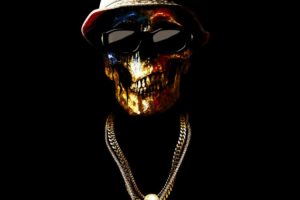 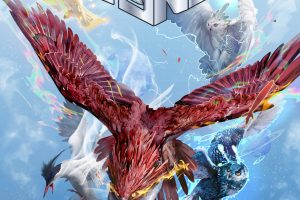 In just three songs, T@NE and his bandmates prove that they are one of the most unique musical acts in the world. 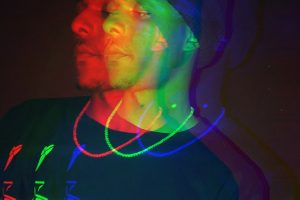 Listen To “The Evolution” By King C.P

The Evolution is all about killer bars and smooth vibes. 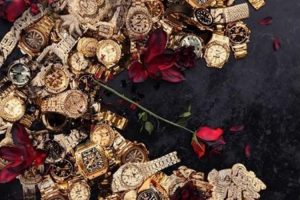 Listen To “Time Served (Deluxe) By MoneyBagg Yo 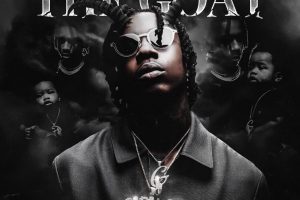