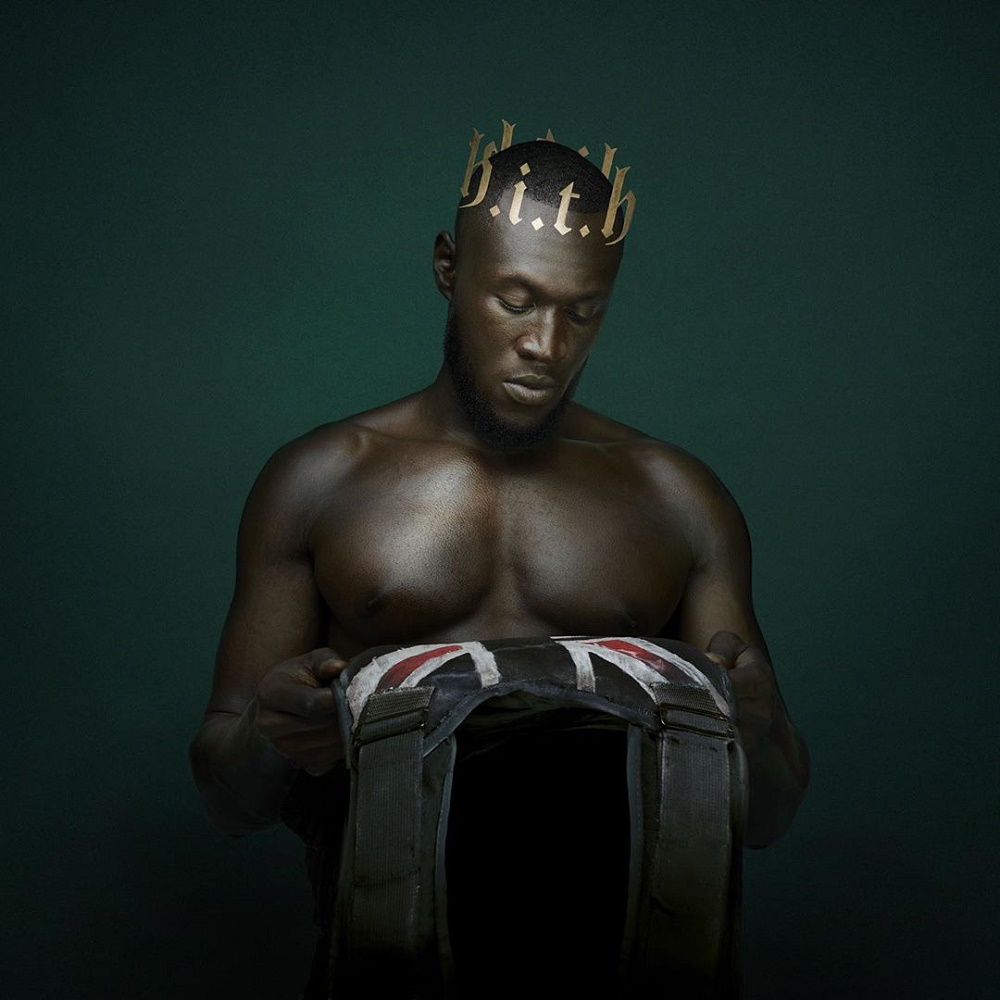 Stormzy Drops “OWN IT” With Burna Boy & Ed Sheeran

I believe ‘OWN IT’ is going to be a worldwide hit. 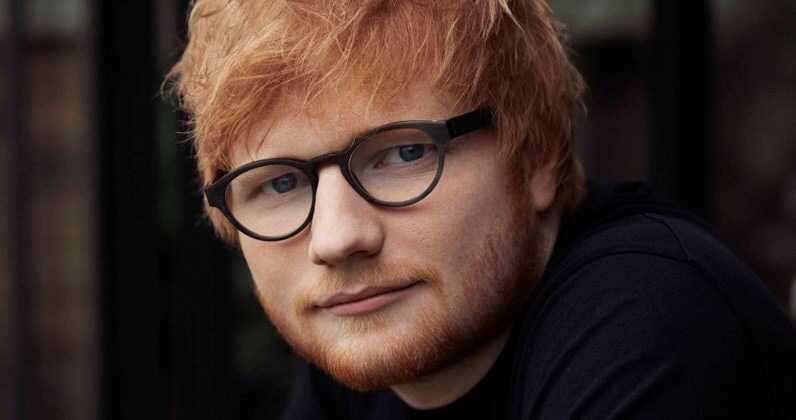 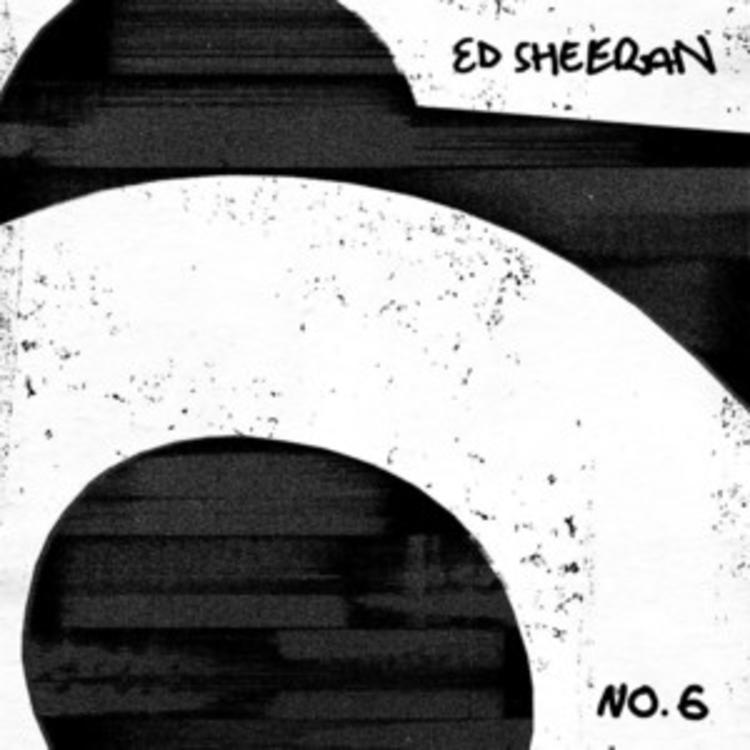 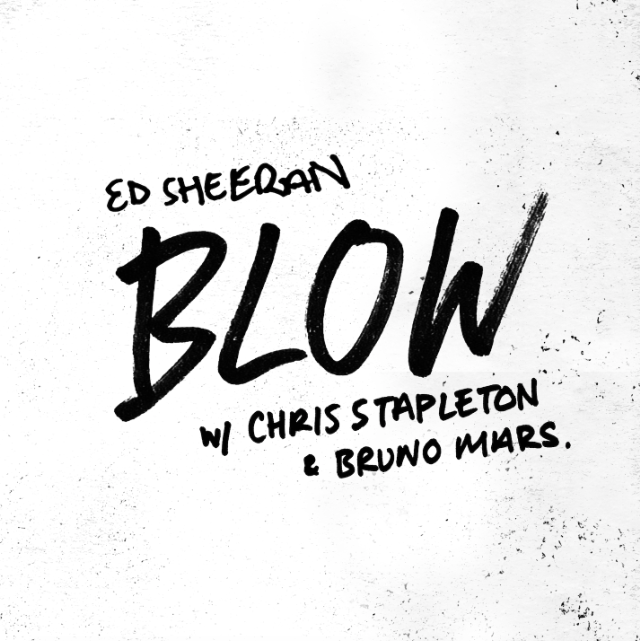 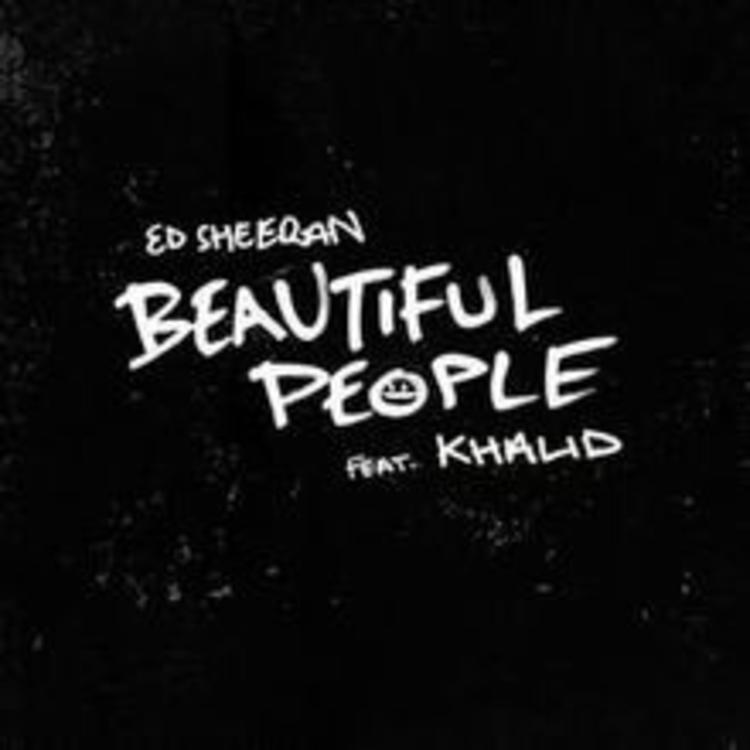 Finally a song is made for the ugly people like myself! 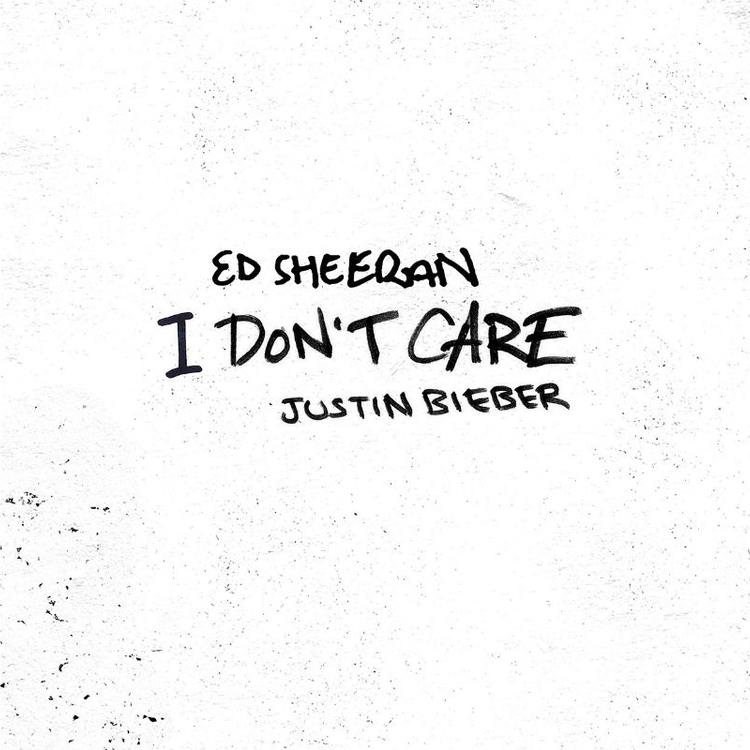